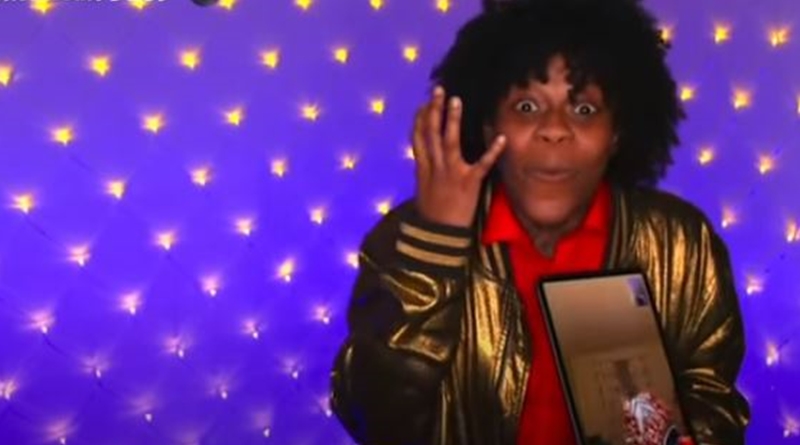 American Idol 2020 concluded on Sunday night. A surprise winner emerged: Just Sam. Although the subway singer ranked well in polls, Arthur Gunn led in popularity by a long way. Controversy arose as West Coasters and those from the mountainous areas couldn’t vote. So, they’re pretty furious. But one clear fact emerged. Kay Perry stole the show from everyone else when she sang her new single, Daisy.

TV Shows Ace reported that ahead of the finale on May 17, that ABC announced a new season. At the time, we noted that Arthur Gunn looked like a clear winner over on polls by Gold Derby. He sat in the lead ahead of “Jonny West, Francisco Martin, and Just Sam.” Julia Gargano came in after them. Actually, it turned out she was one of the first voted off the show along with Louis Knight. However, we noted that readers should expect that despite the polls and bets, Arthur Gunn emerging as a winner couldn’t be “set in stone.”

Recall that last year, everyone thought Alejandro Aranda would win. But, in the finale, Laine Hardy emerged as the top favorite by the audience who voted. The same thing happened for Just Sam, aka Samantha Diaz. Many fans of American Idol seemed surprised that she won over Arthur Gunn. But, it often goes that way with the audience votes. However, many people couldn’t vote and they expressed their fury on Twitter.

Furious West Coasters complain about not being able to vote

On Twitter, furious West Coasters cried out about the unfairness of their exclusion from the voting for the finale. One critic wrote, “Who knows if the media will even report how upset people are in the West Coast? I doubt it! ABC owns and controls everything. They only report what they want us to know. So much information is held from the people. I wonder…Is the voting rigged, too, on #AmericanIdol?”

That American Idol rant came after more people complained. One angry fan noted, “Its ridiculous that west coast has no say and no vote. How can this be AMERICAN Idol when millions cant vote.” Then, rather one wrote, “We are so upset and disappointed. Try explaining this to my 10 year old son, who loves voting with me each week. There’s no good reason why they didn’t announce this on #AmericanIdol last week, so the West Coast could’ve known in advance and voted. I appreciate transparency!” Actually, millions got left out and that could have resulted in a different outcome.

Katy Perry steals the show with her new single Daisy

Despite anger from the West Coasters, and the surprise win, few people dissed on Just Sam. After all, she tried hard and shows remarkable talent as well. But certainly, the star of the whole evening seemed to be the judge,  Katy Perry. We informed readers ahead of the finale that during the show, Katy would perform her first TV performance od her single, Daisy. That came alongside many other special performances planned for the evening.

Responses to Katy on Twitter came fast, furious, and extremely approving. Very pregnant, dressed in a simple maternity outfit in a bare warehouse, she took it away. You can view a clip of it further down in this article. American Idol fans raved about it. One said, “so Katy Perry just gave us one of the best performances of her career while being heavily pregnant, in an empty warehouse, quarantining during a world pandemic…who is doing it like her. sis really said the music must go on wow.”

katy perry has literally been through everything her whole life and you can see it in this video… but she also serves high-budget performances like this when there’s a global pandemic and when she’s pregnant. i don’t know a better woman #americanidol pic.twitter.com/gxVDetPyak

What did you think about the surprise win for Just Sam on American Idol? Do you agree the West Coasters have a right to express their fury over not voting? What about Katy Perry? Did she steal the show with Daisy? Sound off in the comments below.