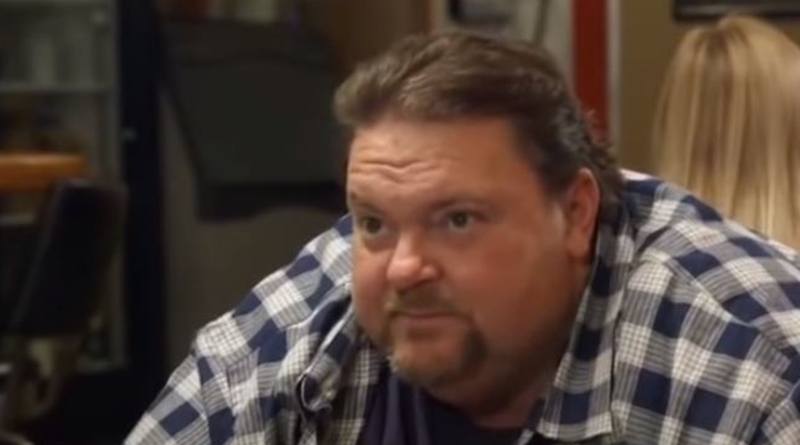 Mama June: Family Crisis airs at the moment. Each episode brings more horror stories about the impact of June on her family. On May 15, June’s friend Tony spoke about how her bad debt’s endangering the lives of the family. Fans now complain about too much scripting. Plus, they accused WEtv of showing really “bad acting.”

This season of the WEtv show seems rather different. Actually, fans see very little of Mama June. In fact, Jennifer features a lot which really annoys critics. TV Shows Ace reported that fans lambasted Jennifer when she entered her grandchild, Harper, into the same pageant as Ella Grace. Recall that Honey Boo Boo entered her niece in the pageant. And then, Jennifer also entered Harper. Fans grew disgusted as she even elbowed Sugar Bear when he applauded Ella Grace.

In her case, many critics on Twitter actually hope that Mama June: Family Crisis is scripted and edited a lot. Fans can’t bear to imagine that the family put up with such a toxic woman in real life. In the same episode, Meaww noted that Pumpkin and Alana relocated to a hotel because a suspicious car hovered around their place. June’s sister Doe Doe and her friend Tony talked about June. He spoke about how her bad debt’s a danger to the family.

I hope this bitch Jennifer is acting #MamaJune #FromHotToNot

The episode showed Mama June call to say that Pumpkin and Alana might be in danger. She thought someone bad might be after them. Apparently, it all links to her owing people money. Big Mike said that he heard “through the grapevine that she owes the wrong people a lot of…money.” He then recalled that once he “ran with the wrong crowd and the wrong people.” According to him, those people are the same ones that June messed with.

Tony felt they should just “pay up,” as they meant business. But, critics of the show really don’t know just how real it all is. Fans know from coverage in the past six months or so, that June and Geno sold her home and took off in an RV. They heard how she ran short of cash and failed in fully settling a residential hotel bill. But the “bad guys” story made them think it’s highly scripted.  More than that, they feel Mama June Family Crisis actually reveals very “bad acting” by the cast.

On Twitter, one critic wrote, “Why is the acting so horrible on this season???? I thought it was supposed to be “reality TV.” The critic noted that the “scenarios” appear “set up” and that the cast rehearses lines. In their opinion, “bad acting” on Mama June: Family Crisis looks obvious. Another one noted, “This is sh*t is so fake. Stop with the bad acting!”

#mamajune #fromhottonot is squeezing water out of rocks to get any good content for this show. The acting is horrendous, and you and I both know that was someone from production driving that white SUV!

Do you believe that WEtv scripts the show? What do you think about the bad acting? Sound off in the comments below.