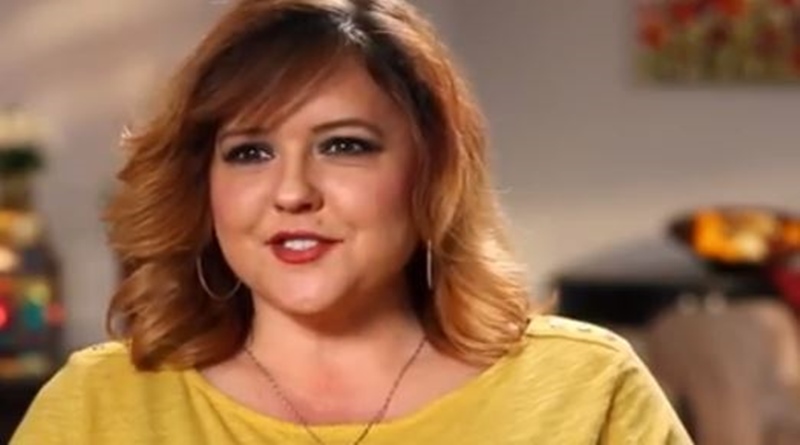 90 Day Fiance fans know that Rebecca Parrot worked on a range of skills. Once, she trained as a motorcycle mechanic. Then, they found, out she worked as a private investigator while studying for that qualification. Now, she’s working for a restaurant. And she told her fans she actually got a degree in the culinary field. She and Zied Hakimi reportedly married in Georgia, and it’s not clear if he’s earning an income in the USA yet. So, at least one of them brings in an income during COVID-19.

90 Day Fiance – Rebecca Parrot has many skills, including a culinary degree

TV Shows Ace reported that things ended happily for her and Zied Hakimi. After he studied to become an AC mechanic, they eventually married in Georgia. We noted that Zied still pretends he’s not in the USA. Perhaps he returned to Tunisia, but it seems rather unlikely, as “Zied relocated to the States” and they tied the knot in April this year. Papers from the “Probate Court in Cherokee County,” confirmed the news. But it’s not clear that he got a job in the USA.

During their season on the show, fans heard Rebecca worked as a private investigator. InTouch Weekly reminds fans that she got into the P.I. business.” In fact, she worked in that field “for two years.” On Friday, Rebecca shared a post and talked about how hard she works at the moment. That’s where she revealed her new job. A fan asked her how she’s doing with P.I work. The 90 Day Fiance star told them that she already got “a culinary degree” and used that to land her new job.

Rebecca shared a photo of a seafood dinner, she manages a food outlet

On Saturday, Rebecca again took to Instagram. This time she shared a photo of a delicious-looking seafood meal she made at home. Clearly, she doesn’t reserve her cooking skills just for the restaurant. She captioned the post with, “So I decided to make a little dinner tonight. Lobster, crab, clams, and then I made homemade Tiramisu for dessert.” Fans pleaded for the recipe and many of them wished they could join her for a meal.

One fan wrote, “So glad you can cook up some delicious food for you and Hubby. Not the same when you make a nice meal for [a] party of 1. You deserve all the best.” Another fan said, “I’m quarantined in the wrong house ❤️.” Well, Rebecca looks like an excellent chef. Over on her Facebook page, her profile now says that she’s the “General Manager at Joella’s Hot Chicken in Woodstock Georgia.” The 90 Day Fiance star also put in her start date there as “20 June 2019.”

What do you think about the news that Rebecca Parrot’s got a culinary degree? Sound off in the comments below.