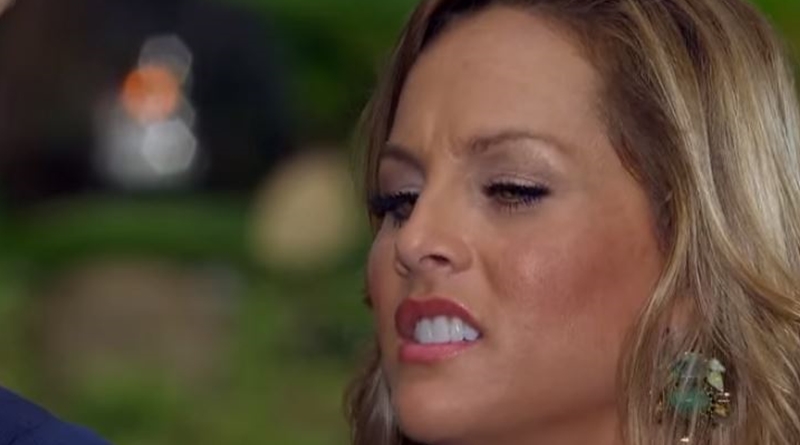 The Bachelorette surprise came when Clare Crawley got announced as the 2020 lead. Her ex-fiance, Benoit Beausejour-Savard thought she’d be very good in the role. After all, she’s experienced and bit older than the norm. Now, Tanner Tolbert chipped in his thoughts. He hopes for older contestants during her season.

TV Shows Ace reported that Clare’s nomination came at a time when fans were sick and tired of The Bachelor. Many of Peter Weber’s contestants seemed very young and they bickered a lot. They seemed particularly immature, many fans felt. Benoit Beausejour-Savard felt his ex was perfect for the role. He noted that she’s “funny” and won’t take nonsense from the male contestants. Well, she’s very much a veteran of the franchise. And, she won’t easily get strung along for the wrong reasons.

Already, she fired shots at Matt James for giving interviews and making cameos ahead of the season. While she picked up some detractors on social media, it’s not likely that ABC looks for a replacement The Bachelorette lead. But, the coronavirus delays might mean they find some more mature men for the male contestant cast. Tanner Tolbert certainly hopes so. And, even Clare hopes it’s not too late for more people to apply for the show.

Tanner Tolbert talks about an older cast for Clare

Tanner and his wife Jade Liz Roper spoke to US Weekly during a promo for Nutrisystem. He agrees that she won’t accept any nonsense from the guys. But, he felt the male cast seemed a bit young for her.

“Just speaking candidly,” he said to the outlet, “the original cast…there were not many guys close to her age.'” He noted that he’s not “ageist.” And, it might not be a total “deal breaker.” But, during the hiatus, why not cast some “some more close in age contestants?”

While ABC’s Rob Mills stands by the young cast, Clare also hopes for more older contestants for her season on The Bachelorette. Bear in mind, she’s 38-years-old now. One contestant’s the same age as her. Another’s four years older.

A few come in at 5 years younger than Clare. But, the youngest contestant at 23, technically is young enough for her to be their mom. TLC’s Unexpected revealed that 15 year-olds are quite capable of becoming teen moms. While it might make for an interesting dynamic… The two older guys probably get a head-start in eligibility for Clare.

What do you think of Tanner Tobert hoping for more older cast members for Clare Crawley? Do you agree with him? Sound off your thoughts in the comments below.