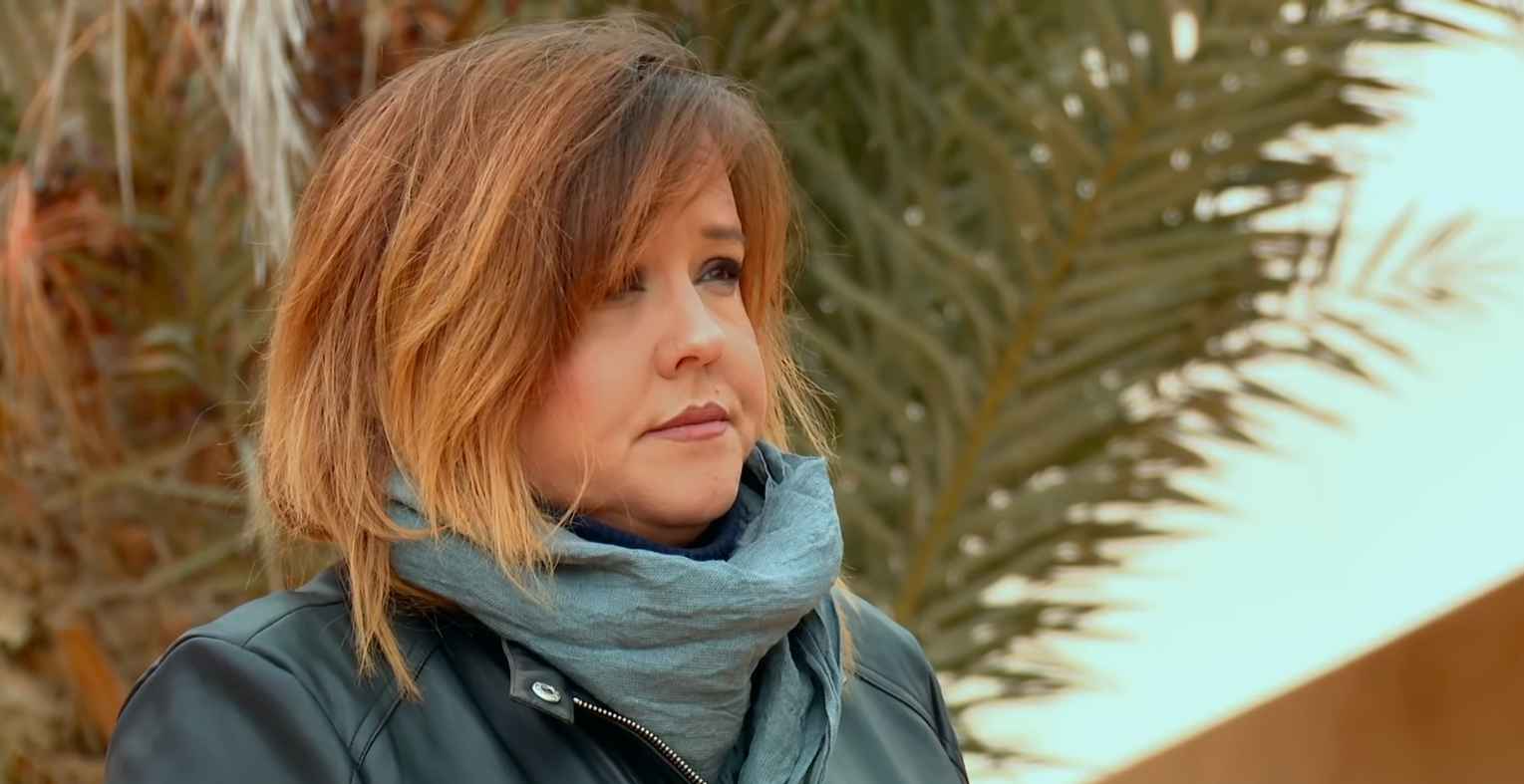 After being criticized for her photo filters, 90 Day Fiancé star Rebecca Parrott hit Instagram on Monday, May 11. She posts a makeup-free selfie. And, the unfiltered image shows the TLC reality star exactly as she is. Moreover, Rebecca writes she is proud of who she is. She says she isn’t afraid to post unfiltered images and does so all the time.

Rebecca Parrott’s unfiltered image shows her looking straight at the camera. The caption of the Instagram post reads that she is proud of who she is and what she looks like. She says at 49, she believes she isn’t “doing too bad.”

However, Parrott goes on to say she will still use filters on other images. Among the hashtags on the post, Rebecca includes #proudtobemyage. And proud, she should be!

I’m not afraid to post unfiltered pics. I post them all the time. This just happens to be without makeup. I’m proud of who I am and what I look like. To be 49, I’m not doing too bad. 😍😍 But I will still use filters too. #nofilter #nomakeup #goingtowork #proudtobemyage #90dayfiance #rebeccaandzied

In the past, the 90 Day Fiancé: What Now? alum has been criticized by fans and followers. They accused her of trying to mask her true appearance using filters. In other words, trying to look young during her online relationship with her Tunisian boyfriend, Zied Hakimi.

Admittedly, when Rebecca and Zied first met face-to-face, she was concerned the younger guy would not be attracted to her. It turned out Rebecca had nothing to worry about. In fact, during the show, Zied gushed, saying she looks even better in person. To all appearances, it seems he still feels that way about the American woman.

Rebecca and Zied still in love and going strong

The 90 Day Fiancé stars are pretty quiet when it comes to social media. However, back in March Rebecca posts to say she and Zied are still “happily in love.” In fact, she writes they are “stronger than ever.”

The couple was holding their wedding back until Zied was able to travel to the US on his fiancé visa. Since then, In Touch reports they finally wed on April 19 in Lumpkin County, Georgia.

Since their marriage, Rebecca and Zied has been working on their home together. Rebecca took to Instagram to share images of various DIY projects she is undertaking. She also reveals glimpses of the new loft apartment, saying she absolutely loves the place. Parrott mentions there is plenty of natural light in the apartment and the exposed brick “is so nice.”

One image (above) shows an over-bed table. Rebecca constructed it herself. She gushed on Instagram about how “perfect” it turned out. However, she did mention the struggle of decorating why loft. Why? Well, there is a lot of wall space for her to fill. Rebecca wants to cover that wall space with “giant art.” Which fans think certainly sounds like it will be fun. Fans suspect Zied helps his wife fix up the loft to make it feel like home.