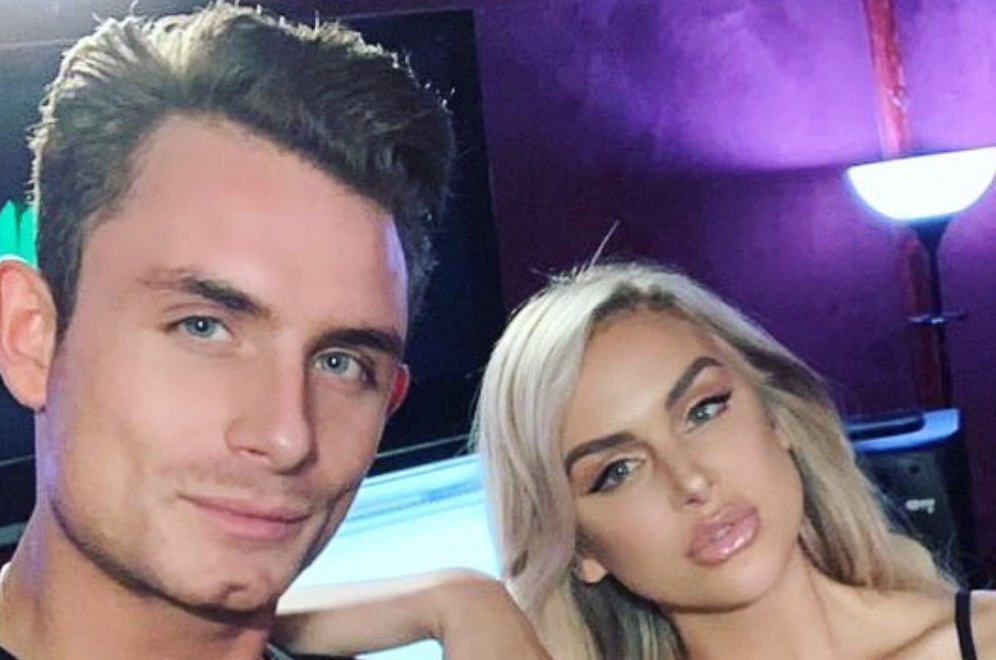 Due to the coronavirus, filming is on hold for many shows. Some shows are able to move to a remote setup. The Vanderpump Rules reunion episode was filmed remotely in early May. So, now it’s in the editing and production stages. And on Tuesday’s episode of Watch What Happens Live with Andy Cohen, the VPR stars talk about the reunion. WWHL is also airing remotely at the moment.

So, the Bravo stars were able to make the Season 8 reunion happen after all. The cast was going to film the reunion on April 3. But, due to the virus, their plans changed.

Previously, Stassi Schroeder hinted at a virtual reunion, as reported by TV Shows Ace. At that time, the reunion was already filmed. Around the same time, Tom Sandoval revealed that the reunion was “very emotional.” In late March, Stassi talked about filming the reunion. Apparently, she isn’t a fan of this, as she ranted about it on her podcast. She says, “The reunion is the worst day of the year, It’s a f—-ing 14-hour day. It’s all day of just rehashing s—.”

Now, James Kennedy, Sandoval, Ariana Madix, and Raquel Leviss are opening up about the reunion episode.

On Tuesday, after the new Vanderpump Rules episode aired, several of the stars joined Andy on WWHL. About the reunion, Sandoval says, “I thought it was great. I thought it was amazing.” Then, he says, “I loved that whole setup. I mean, I was so impressed [with] what production did — they brought over these TVs, everything was completely connected.”

Then, James adds, “Yeah, I thought it was really good. I thought that it was going to be boring in the beginning, but after it was done, I was like, ‘This is the best reunion yet.’ I just didn’t know [if] we were going to get our true emotions across the screen, but it worked.”

On his SiriusXM show, Andy Cohen Live on Radio Andy, Andy talks briefly about the reunion. The Bravo host calls it a “great reunion.”

VPR fans are in for a treat, according to the cast and Andy. The Season 8 reunion will definitely be different from past reunions. But, nonetheless, fans are eager to have something exciting to watch while at home amid the pandemic.

So, will you be watching the reunion episode? Share your thoughts below.