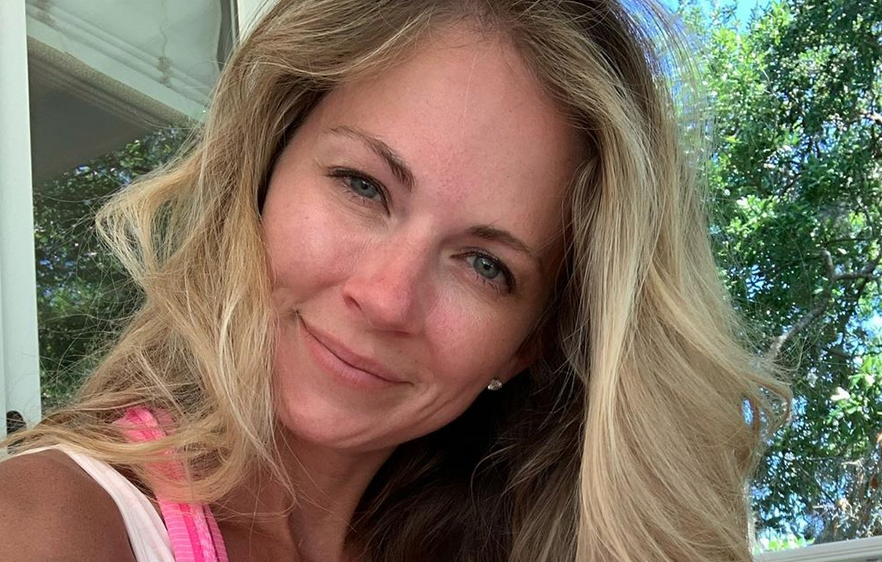 On Tuesday, May 12, Cameran Eubanks of Bravo’s Southern Charm revealed that she isn’t returning to the show. She shared a new Instagram post this week. The post itself has nothing to do with the show. In a comment, one of Cameran’s followers asks, “Missing the show! When are you returning?” In response, Cameran writes, “I will not be returning.”

But Cameran doesn’t explain why she will no longer be on the show. She leaves her simple comment and moves on. This comes as a shock to some of her followers. After all, Cameran first joined the show in 2014 and has been a part of it ever since. So, it seems odd that she would leave, but she likely has a good reason for it. So far, neither Cameran nor Bravo has come out to talk about the reason behind her exit.

Cameran is definitely a fan-favorite on Bravo. Fans are upset that she’s leaving and they say they will miss her.

Previously, Cameran made it seem as if she was returning to Southern Charm. She spoke with Us Weekly at BravoCon. This was back in October 2019. At the time, she said, “Season 7 is going to be a very high opening season in terms of, you will see that some people have made some big strides in growth and some have stayed the same. Sadly.”

At BravoCon, she also talked about her husband becoming more comfortable in front of the cameras. She hinted that he might make an appearance on Season 7. Now, that’s not happening.

Remember going out to eat with friends?! Can’t wait until we can do it again. ❤️@pataltschul @eddieirions I miss our dates!

The show began filming Season 7 in February 2020, but filming is now on hold. This is due to the coronavirus pandemic. So, the cast only had the opportunity to film for a couple of months before they hit pause in April. Because of this, it’s unclear when Southern Charm Season 7 will air. This is the case with many TV shows at the moment. It’s unsafe for film crews to be in stars’ homes and it’s unsafe for stars to go out and about like they typically would on the show. So, for everyone’s safety, fans will have to wait a little bit longer for Season 7 to air.

So, are you surprised to hear that Cameran isn’t going to be on Southern Charm anymore? What did you think of her while she was on the show? Share your thoughts in the comments.

For the latest updates on your favorite Bravo shows, check back with TV Shows Ace.