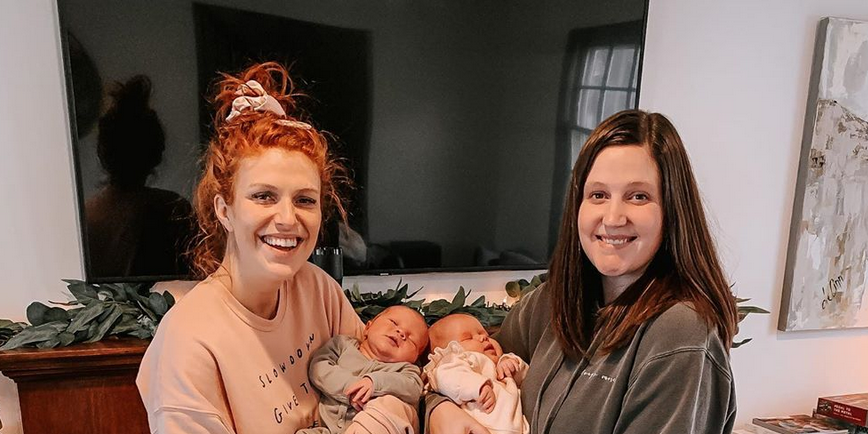 On the Tuesday, May 12 episode of Little People, Big World, the Roloffs prepare for Lilah Ray’s arrival. Lilah is Zach and Tori Roloff’s second child. In the LPBW episode, she joins her big brother, Jackson, who is two years old at the time. The episode features the preparations leading up to Lilah’s birth. Fans assumed this was the birth special. In reality, the actual birth isn’t in this episode but next week’s.

The family previously found out that their second child has dwarfism, just like several family members. This includes Zach, Jackson, and Amy and Matt Roloff. So, it’s not a huge shock to them. Still, they are worried about the baby girl’s health. While Jackson is healthy, not all people with dwarfism are.

In the new episode, Tori goes into labor ahead of her scheduled C-section. Zach is emotional in the hospital leading up to the baby’s delivery.

"I'm not going to panic…." 🤯 Zach and Tori joke around about their plans for her upcoming C-section. But later, things quickly take a turn when Zach has to leave after an urgent call. Watch #LPBW: the birth special, TONIGHT at 9/8c.

In the episode, Tori also talks about how she’s “feeling guilty.” She feels bad that she doesn’t have enough energy to do fun things with Jackson. She’s also worried about the changes that might come when Lilah joins the family. Things will be different for Jackson.

She talks to her mom, Kim Patton, and her mother-in-law, Amy Roloff. Tori says, “This year is hard for me because last year we did all these fall-themed things. I took Jackson to different farms and we rode on tractors and we went to the zoo. There were so many different things we did together … I’ve been feeling guilty because he’s still just sitting at home … with his toys, which he loves, but I just wish we were out doing stuff.”

Then, Amy sympathizes with Tori. She felt the same way when she had four-year-old twins, Zach and Jeremy Roloff, and her third child, Molly, was born. Kim tries to lift Tori up, saying, “I’m so excited to see this baby and meet her and see what the personality is going to be like. I know Tori’s going to do a great job raising her. She’s done a wonderful job with Jackson … I have no doubt that whatever fate comes along, she’s going to meet it head on and deal with it.”

So, did you watch the new LPBW episode on Tuesday? Share your thoughts about it in the comments.