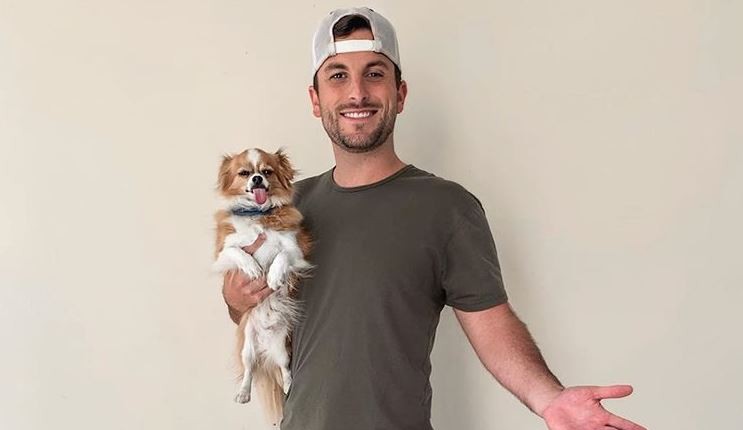 Fans know that Peter Weber had a drama filled season. Even after his season of The Bachelor wrapped up, drama has still followed him. Now that Peter has made a decision and is dating Kelley Flanagan things are finally settling down. Now, Bachelor in Paradise alum Tanner Tolbert is speaking up and says he feels sorry for all that Peter went through.

Tanner spoke with US Weekly recently while promoting his new partnership with Nutrisystem. He admits he felt bad for all Peter went through. Tanner said he honestly feels Peter just “had a rough go.” He went on to say, “I think he was just too indecisive for that role looking back it.”

Tanner is not the first person to say Peter was too indecisive for his role as The Bachelor. The women on his season thought so as well. Perhaps if he put his foot down more and knew more of what he wanted things would have been a bit different. Peter didn’t want to hurt anyone’s feelings and in doing so caused a ton of unnecessary drama.

Tanner seems to think the same thing. He alluded that it was Peter wanting to please everyone that led to his failed relationship with Hannah Ann Sluss. It also led to the finale that nobody will forget anytime soon.

I know I’m a handful.. good thing you have two hands 😜😘

Peter wanted to please everyone

Tanner says, “I feel like he tried to make too many people happy, whereas if he just focused on making himself happy, he would have probably done a better job and have a better outcome.” He continued, “Yeah, he had a rough go at it.”

He went on to add, “I think guys like Arie [Luyendyk Jr.] and Juan Pablo [Galavis] are probably clapping their hands because it’s another guy giving them a run for their money.”

Everyone knows Juan Pablo had a disaster of a season. Of course, new Bachelorette Clare Crawley’s infamous speech came when Juan Pablo sent her home after making previous crude remarks to her. And, fans know Arie had a change of heart at the end of his season as well. After becoming engaged to Becca Kufrin, he changed his mind. He broke up with her and reconnected with Lauren. It all worked out for the best though, Arie and Lauren are married with a beautiful little girl.