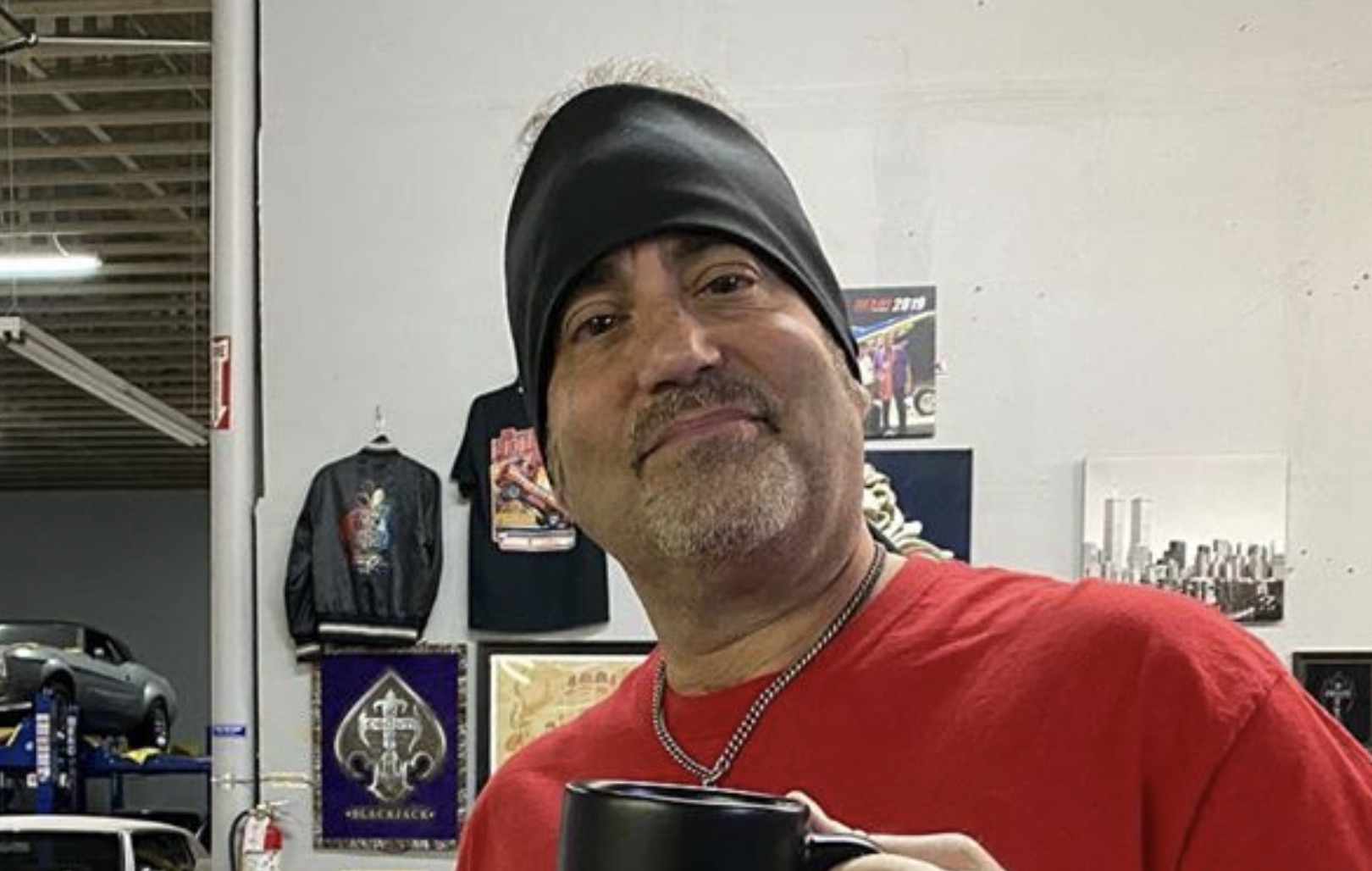 Counting Cars is coming back in 2020 for Season 9!

The History Channel show is back in Las Vegas, following Danny Koker and his Count’s Kustom’s crew as they find classic cars and make them look pretty cool. When does the new season start?

When Does Counting Cars Season 9 Start?

Counting Cars is starting on June 3 on the History Channel. The popular custom car and restoration show stars Danny “The Count” Koker. Filmed in Las Vegas, it follows Danny as he finds cool vintage cars. Then, he negotiates a good price, before he works with his team at Count’s Kustoms to restore and customize these gems for customers. Well, they hope for customers. Danny loves cars, and he has quite a collection, and easily falls in love with the restored cars.

The show launched in 2012, and now is premiering Season 9. Because this is a reality show that works in real time, it takes a long time for them to film each season. They have to rebuild each car with thoughtfulness and care. Thankfully, they filmed in 2019 and fans have a full season to enjoy this soon.

The History Channel season preview for the new season of Counting Cars promises more amazing cars, more spectacular reveals and best of all, more Danny Koker. Fans love Danny. Koker is a kool kat, who wears a bandana and dark glasses and looks like a rock star. Wait a minute. He is one!

But, that is not all. Danny Koker has quite an origin story. The reality star and entrepreneur is a singer and performs at his own Las Vegas bar, Count’s Vamp’d Bar and Grill. He also has his own recording studio and a tattoo parlor.

But, he owns his love of music and cars to his dad. According to Hot Cars, Danny’s dad was Danny Koker Sr.,  a singer. He sang and performed with the bands Cathedral Quartet, as well as Foggy River Boys, Weatherford Quartet, The Rex Humbard Family Singers, and Koker Family Singers. Besides singing, and playing piano, Senior had worked for Ford. But that was the beginning of Senior’s major influence.

The Count’s folks once owned the Vegas television station, KFBT. There on TV, Danny transformed into “Count Cool Rider” and hosted Saturday Fright at the Movies. The show featured B-movies. This is where Koker got the “count” nickname and where he first became acquainted with fellow horror hostess Elvira. As Counting Cars fans know, Cassandra Peterson, aka Elvira, guest starred on Counting Cars in Season 2.

Counting Cars sprung from Pawn Stars, another History Channel show. First, it makes sense since both businesses/shows take place in Las Vegas. But, there was more. Turns out, one of Rick Harrison’s brothers used to ride bikes with Danny and with Kevin Mack, who manages Count’s Kustoms. When Pawn Stars started to happen, Harrison asked if Danny could be one of his experts.

Koker’s car knowledge and on-camera charisma was so terrific that the producers asked him about doing his own show. Now, we are looking at Counting Cars starting Season 9!

Be sure to check back with TV Shows Ace for the latest reality TV news. Counting Cars Season 9 starts on Wednesday, June 3, on the History Channel.