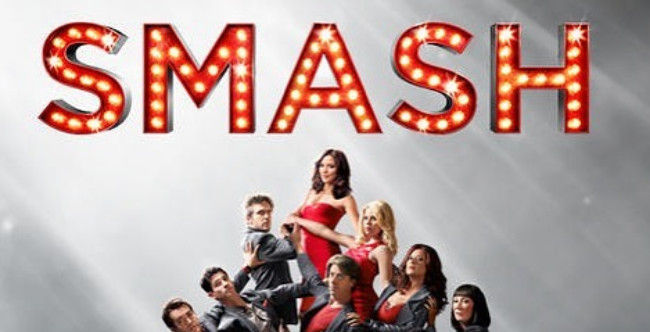 Let Me Be Your Star. Smash fans rejoice! The stars of the NBC musical drama have a treat in store for you. They will reunite for a virtual streaming event featuring the one-night-only Bombshell in Concert footage.

Fans will be able to donate money to help aid coronavirus relief. More details below.

American Idol runner-up Katharine McPhee will reunite with some of the Smash cast for a one-time-only showing of the Broadway event Bombshell in Concert. To clarify, the live performance is from a 2015 sold-out charity event held in New York City. While it’s not a new performance, the general public hasn’t seen it.

People magazine teams up with The Actors Fund charity to bring the live performance to a streaming audience. The special will raise money for coronavirus relief.

During the intermission, the Smash cast will reunite for a question and answer session. Difficult People star Julie Klausner will host the reunion portion. The star of Hollywood’s take on the Broadway classic musical Chicago, Oscar-winning actress Renée Zellweger will introduce the Bombshell in Concert performance.

Smash premiered on NBC back in 2012. American Idol Season 5 runner-up Katharine McPhee starred in a lead role in the musical drama. Broadway star Megan Hilty played opposite of Katharine as their characters battled for a role in a fictional musical based on Marilyn Monroe’s life.

The show featured original musical numbers. It aired for only two seasons before being cancelled.

Will & Grace actress Debra Messing appeared on Smash and will take part in the reunion. Oscar-winning actress Anjelica Huston also starred on the show. However, she is not listed as those appearing in the reunion.

How to Stream the Concert and Reunion

The Bombshell In Concert performance and Smash cast reunion will stream online only. It will air on People’s social media platforms, including PEOPLE.com, People TV, People’s Facebook and Twitter accounts.

Even eight years later, Smash left a mark on the stars and fans alike. American Idol alum shared the news of the Smash reunion with her fans. She also added a sweet note thanking fans for the jokes, memes and memories for the last eight years.

If you missed Smash the first time around or want to take a trip down memory lane, it can be found online. Seasons 1 and 2 of the musical drama are available to binge for free at NBC.com and on the NBC app.

Tell us in the comments if you’re excited to see the Smash cast reunion.

Tune in to People’s website or social media on Wednesday, May 20 at 8 p.m. ET to revisit The 20th Century Fox Mambo.