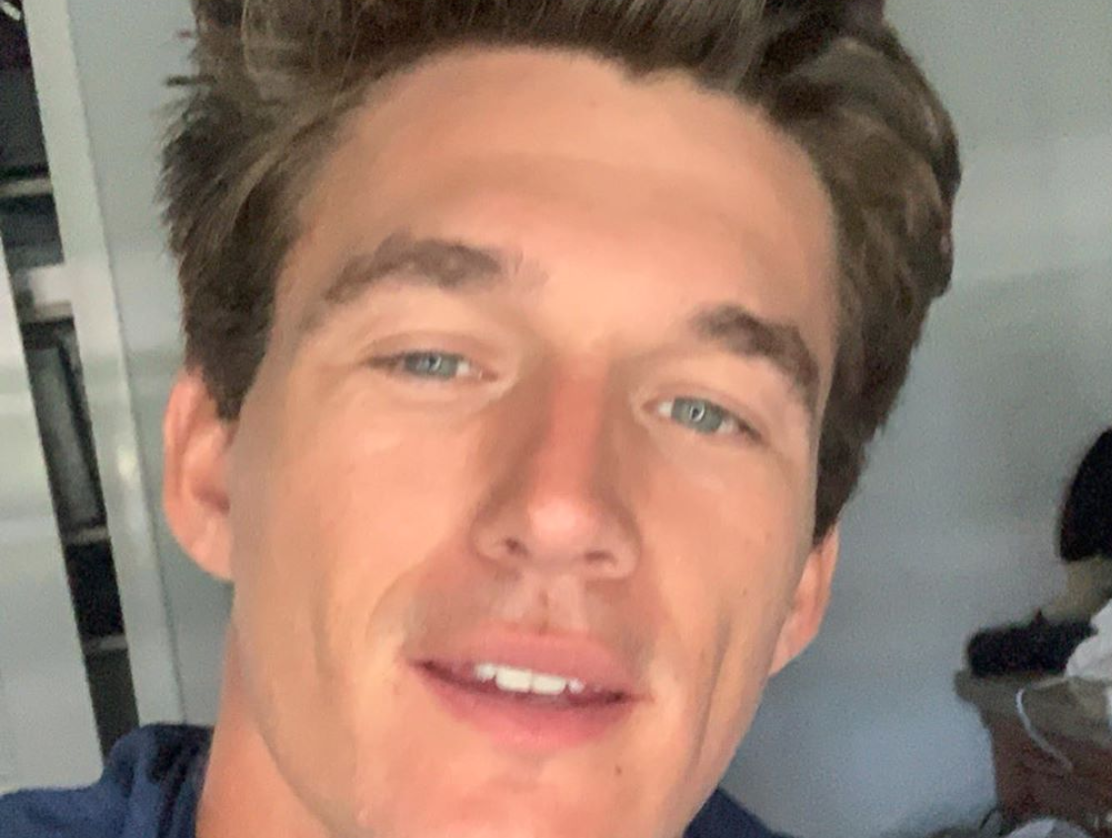 Tyler Cameron and Gigi Hadid dated not long after the ending of The Bachelorette. Now, she’s announced she’s pregnant with Zayn Malik’s baby. Tyler is talking about his feelings on the situation.

Tyler Cameron is happy for Gigi

Turns out, Tyler is actually happy for his ex-girlfriend’s new bundle of joy. He says that she and her family are really great people so he knows that she will be a great mom to her new baby, US Weekly says.

That’s such a sweet relationship for someone to have with their ex.

Zayn and Gigi get back together

Tyler and Gigi originally dated from August to October of 2019, so it was a short relationship. However, at that time, they seemed to really hit it off. They were photographed out together quite a bit, but it didn’t last.  Then, in January, it was announced that Gigi was back with her ex-boyfriend, Zayn Malik.

In April, Gigi announced that she was carrying the ex-One Direction member’s child. She said that both she and Zayn are excited and thankful for all the well wishes they received US Weekly reports.

Gigi says they are “very excited and happy and grateful for everyone’s well wishes and support.”

Are Hannah and Tyler together?

Well, not officially. But, they did spend the first half of quarantine together with the Quarantine Crew. They seemed pretty happy together too. They spent the weeks making videos and posting them online. However, since then they have been separated.

TV Shows Ace previously reported that Tyler says they are currently not in a place to be in an official relationship.

“We’re friends..it’s been nice to be able to communicate and be friends again. We are able to talk, and you know, we’re just starting off as friends and that’s what it is right now. And we’re not in a place where we should be worried about dating or anything like that right now…but yeah, that’s my homie, she’s my friend…But it’s good to be back on good terms. She’s a great person and I’m grateful to be able to call her a friend.”

Maybe one day they will be more than friends. It seems like some fans are anxiously awaiting the day that their relationship is officially announced. That would be some fun post-quarantine news.

What do you think of Tyler’s feelings on Gigi’s baby? Do you support his thoughts or do you think it’s too much? Let us know what you think in the comments below. Come back to TV Shows Ace for news on all of your favorite reality tv stars.