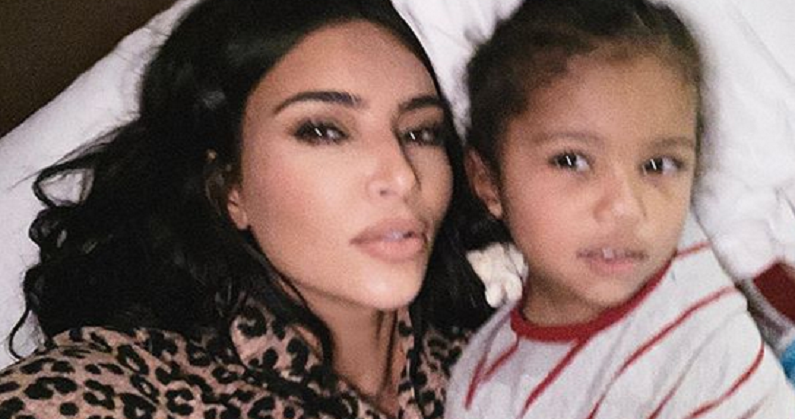 Kim Kardashian and Kanye West are still staying apart amid the coronavirus pandemic. It was previously reported that the couple fought a lot. They fought so much that the couple were on a “break.” Kanye took their kids with him in Wyoming.

Now they’re back under the same roof. But that doesn’t mean they’re spending time together. Kim and Kanye have claimed opposite sides of their mansion. They want to remain apart of their gigantic house. Their marriage has taken a turn.

Kim Kardashian and Kanye West aren’t getting along during quarantine. Nothing has been working. Not staying apart or sticking together. The couple is at opposite ends of their mansion. An insider told The Sun that Kim and Kanye are avoiding each other.

“Kim and Kanye are arguing and at each other’s throats during this pandemic. Kim is getting stir-crazy, as she’s used to being on the go. It’s also a lot of time alone with her kids for her.”

The source also revealed that Kim and Kanye have argued over parenting their kids. She feels that he’s not helping out enough. They want to stay at “opposite ends of the house to keep things civil.” It sounds like the couple is not used to being home all the time. Despite the rumors, Kim shared this photo of Kanye chilling with their kids.

This report comes after another source told Us Weekly that the couple has been “arguing a lot during the quarantine.” The source also claimed that Kim is frustrated that Kanye doesn’t want to help out with the kids. Us Weekly’s sources echo the latest report from The Sun.

Kanye wants to focus on creating as much as he can. He’s making use of this downtime to work on new music. As a result, she always has to take care of their kids. The couple uses nannies, but can’t do so during the lockdown. But this is not the first time that the couple is reported to have marital problems and it won’t be the last.

The Keeping Up With the Kardashians star wants to make it clear that she’s Team Kanye. Per Billboard, Kim showed her support for a Twitter thread that went viral. The series of tweets, curated by user @RagersOatmeal, feature photos of the rapper alongside with otters that have the same expression. Some fans would say that the resemblance is uncanny.

Kim loves the thread as well. The beauty mogul shared the thread on Thursday, May 7. She retweeted it with a simple heart emoji, showing her appreciation.

What are your thoughts? Do you believe the reports that Kim Kardashian and Kanye West are having marital problems while in quarantine? Sound off below in the comments section.

Check back with TV Shows Ace for the latest news on Kim Kardashian and Kanye West.