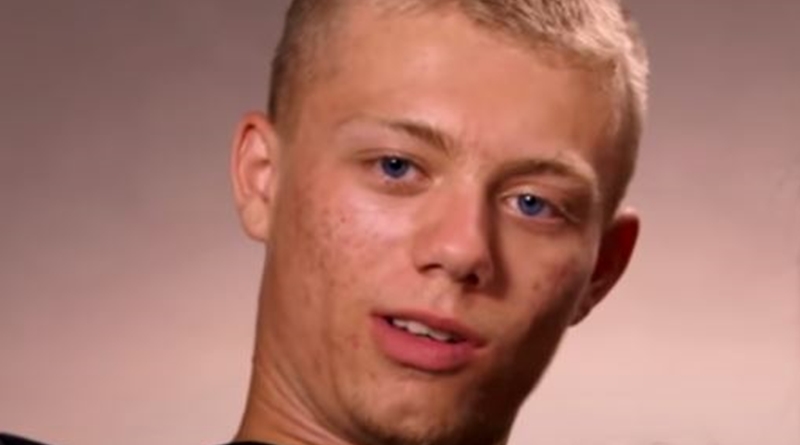 Unexpected fans know that Shayden and Lexus split. He later hooked up with a girl named Meah. She’s already got a son but she’s not the mama of Shayden Massey’s new baby. Shayden’s baby mommy is someone named Kylee who he met before he started seeing Meah. Now, he revealed the baby’s gender.

Shayden’s child Scarlett’s an adorable child and he seems very devoted to her. He and Lexus split after he alleged she cheated on him while he spent time in prison. TV Shows Ace reported that Shayden experienced numerous run-ins with the law, mainly for driving offenses. His latest arrest involved “an outstanding warrant and possession of drugs.” But, he doesn’t let that stop him from being a great dad to Scarlett.

On April 6, we reported that the Unexpected dad shared a gorgeous video of his cute daughter riding her bike. In that article, we also talked about the messy situation with Meah and Kylee.  It seems quite complicated, so thanks to Starcasm for their work in making sense of the situation. They checked out all the Instagram stories and posts relating to the new baby in Shadyen’s life.  They uncovered the fact that Meah didn’t fall pregnant, but another woman aged about 19, is the expectant mommy.

Shayden reveals his new baby’s gonna be a girl

Shayden seems excited about being a dad again. Perhaps he loves the idea that Scarlett might enjoy a sibling. But, it’s not clear that the two little girls will ever meet. Fans already knew that his baby comes along in October, as Kylee’s profile on Instagram mentioned that month, Starcasm noted. Shayden shared about the baby back on March 16. Back then, he posted a sonogram and captioned it with, “I’ll just leave this here.”

On Wednesday this week, Shayden took to Instagram again, and this time he shared the due date and the gender of his new baby. He posted up a board that said, they named the baby, “Everleigh Marie Massey.” It shows the baby ‘s due date is “October 13, 2020.” The Unexpected dad captioned it with, “Another little girl❤️.” Fans who got their heads around the complicated circumstances of the pregnancy congratulated him.

One fan said, “congratulations!!! she’s going to be so beautiful!” Then, another one noted, “I love the name Everleigh! Congrats man!” It seems that most Unexpected fans like the idea of a sister for Scarlett, and leave the details of Shayden’s relationships alone for now.