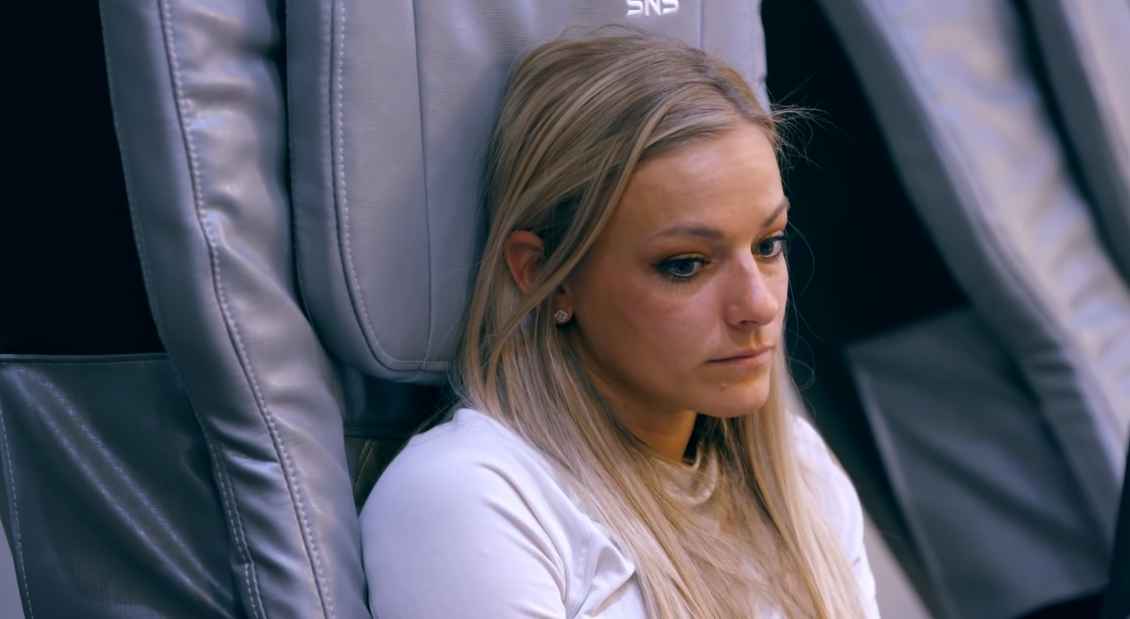 Mackenzie McKee’s mother, Angie Douthit, passed away in December 2019 at the young age of 50 following a harsh battle with cancer. The Tuesday episode of the MTV reality show Teen Mom OG revealed McKee’s family, grieving at her mother’s funeral. The episode then skipped to a month later, after Mackenzie returned to filming.

Mackenzie has a number of issues relating to the episode of Tuesday, May 5, which includes her fight with her husband Josh and the state of her home. Prior to the release of the episode, McKee hit Twitter to criticize MTV.

In her tweet, McKee says MTV had filmed “so much good stuff” with her mother and Josh. But other parts of the episode are the “worst of the worst.” Mackenzie adds, “That is not who we are.”

As reported by ET, McKee’s tweet continues by explaining how clean she keeps her house, particularly when filming. Meanwhile, MTV made a point of showing how messy her boys’ room was, a month following her mom’s death. She writes that Josh “dropped everything” he was doing to move in with her father for more than a month in order to support them.  McKee writes that none of that was shown to honor her mom. However, they show a fight during the funeral episode. She says she is sick to her stomach over that.

Since her mother’s death, Mackenzie has been struggling with grief and depression. In Tuesday’s episode of Teen Mom OG, she is shown to be openly emotional. Her husband, Josh, is not comfortable with that. In the episode, Mackenzie compares her son, Gannon, to his dad, saying her oldest son also struggles to reveal his emotions.

Speaking in the episode, McKee says Gannon and Josh find it hard to show their feelings. She says she wants them to know it is OK to talk about this.

Josh’s reaction hurt McKee, who mentions this is the support her husband gives her. She points out there is no way she would do anything to herself because she loves her kids so much. She just feels that the grief is so painful, she hates being alive. As the episode carries on, Josh continues avoiding Mackenzie’s emotions.

After the episode concluded, Mackenzie returned to Twitter to send a message to fans and followers. She writes, “If anyone learns anything from my story. Please go hug your mom right now.”

If anyone learns anything from my story. Please go hug your mom right now.

Catch the next episode of Teen Mom OG on MTV, Tuesdays at 8/7c.

Danielle Busby Lets Quints Get Down & Dirty: See Adorable Photo
‘Love Island USA’: Aimee Flores Refuses To Give Her Cookie To Any Man
No Longer Boy Crazy? Scheana Shay Gets The Life She Wants
‘Days Of Our Lives’ EXCITING Comings & Goings: Johnny DiMera All Grown Up – Rex Brady Back
Javi Marroquin Calls Cops On Lauren Comeau For Abuse, Guess Who Has His Back On This?