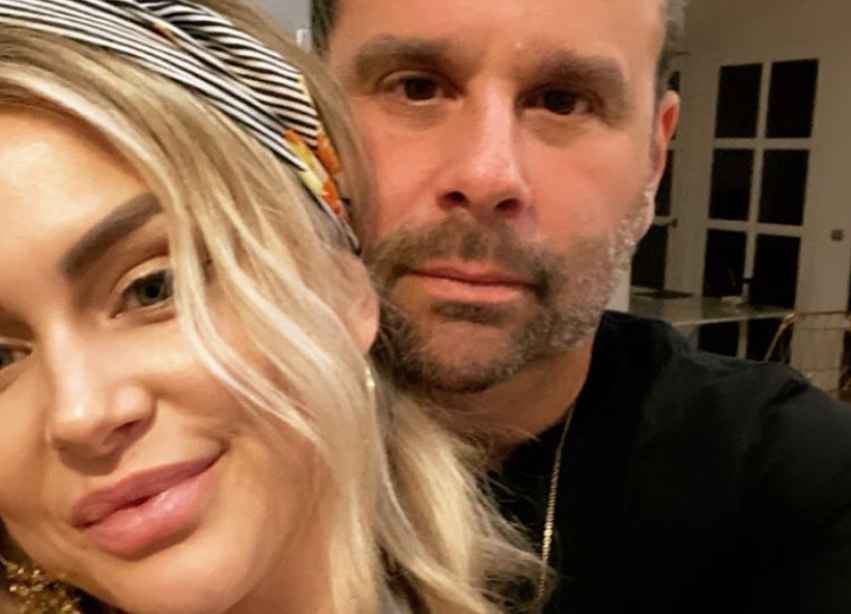 Lala Kent is really struggling with being stuck at home.

As we all go through the COVID-19 pandemic, locked away with those we love… Quarantine can be tricky. It is especially so for Vanderpump Rules star Lala Kent. She confesses she has almost split from fiancé Randall Emmett “about a dozen times.” Lala correctly says the quarantine is “definitely a test” for people’s relationships.

Lala Kent, 29, admits to almost breaking up with fiancé Randall Emmett around a dozen times and says it’s crazy. She says you sit there and start “bickering about little things.” She claims they over analyze everything even though they recently elevated their relationship in such an “amazing way.”

As noted by US Weekly, Lala was speaking on the Better Together with Maria Menounos podcast on Tuesday, May 5. Kent goes on to acknowledge that tough times to allow a couple to grow. She says they are always going to argue. However, she says they are never going to end their relationship. Lala says “you’re stuck with someone.” The VPR star did note she and Randall are in such a great place, she doesn’t think it could get any better.

Lala Kent and Randall Emmett were to marry in April

The Vanderpump Rules star and Randall, 49, planned to get married in April. However, COVID-19 put a kibosh on their plans. Lala and Randall have had to put other plans on the back burner too. This includes children.

Lala says on the podcast she would like two kids, but “Randall wants one, so we’ll have two.” One of the other plans was a visit to her gynecologist for a check-up. She wants to get ready for making babies. That was supposed to happen on April 9. Lana said she and Randall had discussed it, saying “Let’s make babies.” Meanwhile, the coronavirus pandemic happened.

Meanwhile, Emmett already has two daughters – London, 9, and Rylee, 5, with his former wife Ambyr Childers. This is maybe while he was initially pushing for just one more child!

Watch the full Better Together with Maria Menounos podcast with Lala here, or skip forward to 22 minutes in when Lala arrives on the scene.

April 18 was supposed to be Lala and Randall’s wedding day. So, on that date, the film producer made an Instagram post. It included an image taken of his proposal in September 2018. Emmett wrote, “Today was the day we were supposed to get married.”

Randall went on to write that he asked Lala Kent to be his wife on “the most magical night” of his life. Meanwhile, that day was the day they were supposed to marry. Emmett said, “Covid had other plans for us.” He continued by saying he wants the Vanderpump Rules star to know she is the love of his life.

Emmett says he can’t wait to become her husband in July. He then romantically closes off by saying he loves Lala to the moon and back. She has always been, and always will be, his everything.

This was the most magical night of my life when I asked you to be my wife. Today was the day we were supposed to get married. Covid had other plans for us. I want you to know Lala your the love of my life and I can’t wait to become your husband in July! I love you to the moon and back! You always have been and always will be my everything❤️❤️❤️❤️❤️

Wishing all the best to Vanderpump Rules star Lala Kent and Randall Emmett a successful conclusion of their quarantine together. May they go on to have a happy wedding day in July!