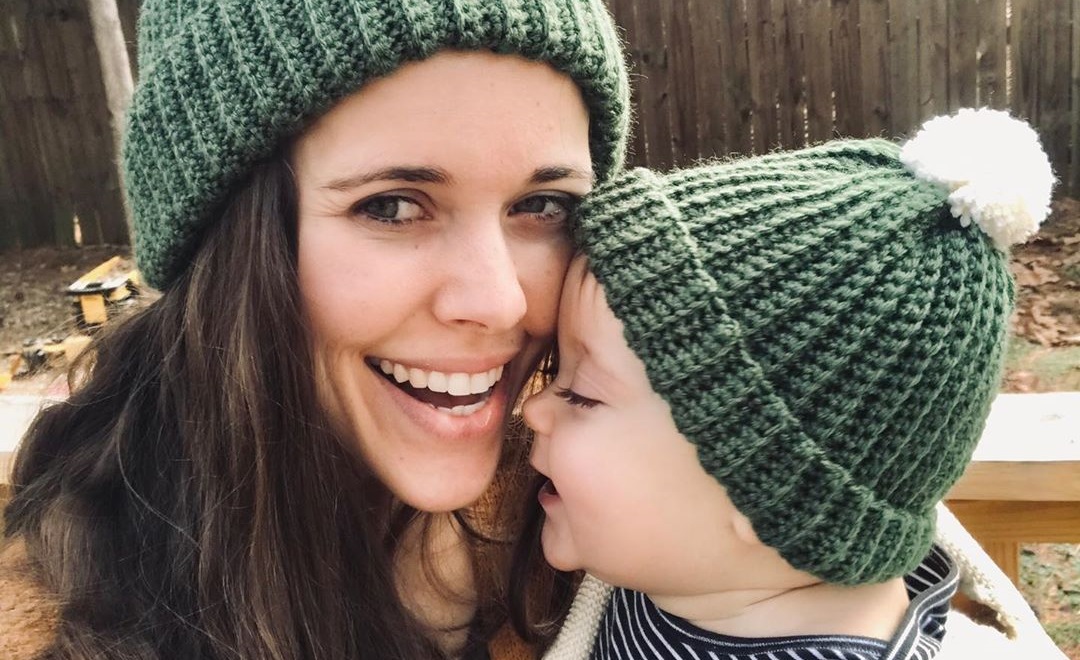 While Duggar Snarks aren’t really known for liking or caring about the well-being of members of the Counting On family, they seem genuinely concerned with the mental health of Jessa Seewald. Is she currently suffering from postpartum depression? Is she just pretending to be happy in her photos? Here’s what Duggar Snarks have to say about the topic.

Jessa Seewald appears to have ‘dead eyes’ and a ‘fake smile.’

As we previously reported, Ben and Jessa Seewald’s house tour is a current topic of conversation among Duggar Snarks. A little over a week ago, a member of the Duggar Snark subreddit decided to revive the topic. Turns out, there are a whole wealth of issues followers of the family have after watching the house tour. One of many, however, is whether Jessa Seewald is mentally unwell. Is she currently suffering from PPD?

One Duggar Snark had the following to say about the subject:

Dude honestly I think Jessa might have undiagnosed PPD. The lack of motivation to put effort into anything coupled with her living situation and dead eyes really concerns me. The Duggar’s aren’t really known for their affinity for dealing with mental illness in a healthy and proactive way, so she might just try to combat it by pretending she’s happy on social media”

Another individual agreed. They suspected several women in the Duggar family likely suffer from PPD. And, never get treated for it.

I wouldn’t be surprised to know that both she and Jill suffer from untreated PPD, or even general depression…I hope that someday they can get proper help, because living with any kind of depression sucks.”

Whether she suffers from PPD caused a bit of a debate in the Subreddit.

Not all Duggar Snarks were ready to dive down the rabbit hole regarding her mental health. Some believed she was perfectly content with her life. They insisted the life she had now was likely way better than what she had as a child. These individuals further insisted Ben and Jessa seemed to live a much cheaper and low budget lifestyle than the rest of her siblings. Perhaps living a more minimal lifestyle is being incorrectly translated into being depressed?

Some suspect depression runs deep in the Duggar family.

There are some Duggar Snarks that suspect the females within the Duggar family have always suffered from depression. Or, at the very least… They suspect the Duggar women who were victim to their brother Josh likely suffer from it. These same individuals believe the added hormones of pregnancy may just bring the depression to the surface for some.

Turns out, the topic of whether members of the Duggar family suffers from depression is a hot one. Many admitted they desire a separate thread. A thread to exclusively discuss depression and Duggars. They didn’t want to take away from the original posters topic of the home tour. But, they really wanted to dive deeper into the mental health of Duggar family members.

Could Jessa Seewald be struggling with postpartum depression? Is that why her home seems lackluster and her children are frequently unkempt? Notably, this isn’t the first time fans have been concerned about Jessa’s mental health. Share your thoughts with us in the comments down below.