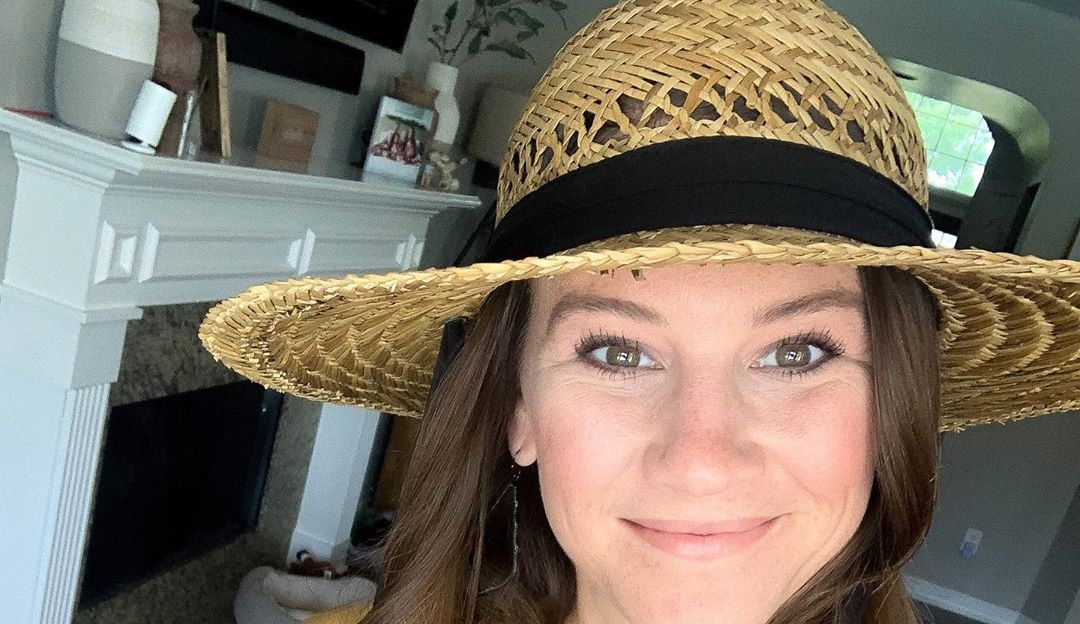 Thanks to her husband Adam Busby, Danielle’s incredible physique is a current topic of conversation. Adam Busby posted a sizzling snapshot of his wife rocking a bikini on Instagram just yesterday. And, OutDaughtered fans can’t stop talking about it. But, they also have some questions… How does she manage such an incredible figure? Her slender frame hardly looks like that of someone who carried quintuplets!

Some OutDaughtered fans have a theory on why she has an incredible frame.

While the word “fans” might not be the best way to refer to them… Some of Adam Busby’s Instagram followers have a theory. A theory on how and why Danielle Busby has such an incredible figure. They believe it was surgically obtained. They have a hard time accepting that tiny figure on someone who carried six girls (five during the same pregnancy). These individuals believe she must’ve had some sort of plastic surgery.

In the comments of the post, one individual called attention to how incredible Danielle looked in the bikini. The individual oozed jealousy as they admitted they couldn’t wear a bikini after giving birth to twins wrecked their body.

“Wow she looks great! But how does one get a tummy like that after having quintuplets? And it doesn’t even look like she had surgery. I had twins and only wish I could wear a bikini,” the individual gushed.

While the original posted didn’t appear to be attacking Danielle or trolling on the post. The original poster did leave the door open for other Instagram users to do so with ease.

In awe of this beauty. I cant help but be inspired and encouraged every day to be a better dad and husband by having her by my side. This life gets hard and times get tough, but I’ll never stop fighting for you or beside you @dbusby . #mylove #mynumberone #itsabuzzworld #outdaughtered

One individual indirectly said it was pretty clear Danielle Busby had some sort of surgery. “She has a surgical scar zoom in,” the individual insisted.

Danielle Busby has a lot of fans who were quick to defend her.

The comment about the surgical star triggered A LOT of other people to respond to the comment. Many insisted that someone who had a c-section would obviously have a surgical scar.

“She had a c section and a hysterectomy, of course she has scars,” one follower quickly clapped back.

Others added that Danielle Busby has never had any type of plastic surgery. Some even called attention to the fact that both Danielle and Adam Busby have shut down plastic surgery chatter before.

So, how does she manage that incredible figure?

Danielle Busby is a bit of a fitness guru. She lives an incredibly active lifestyle. Her followers actually answered this question in the comments. They noted that Danielle worked hard to get her body where it is today.

So, what do you think of how Danielle Busby looks in a bikini? Did she have plastic surgery? Tell us about it in the comments!