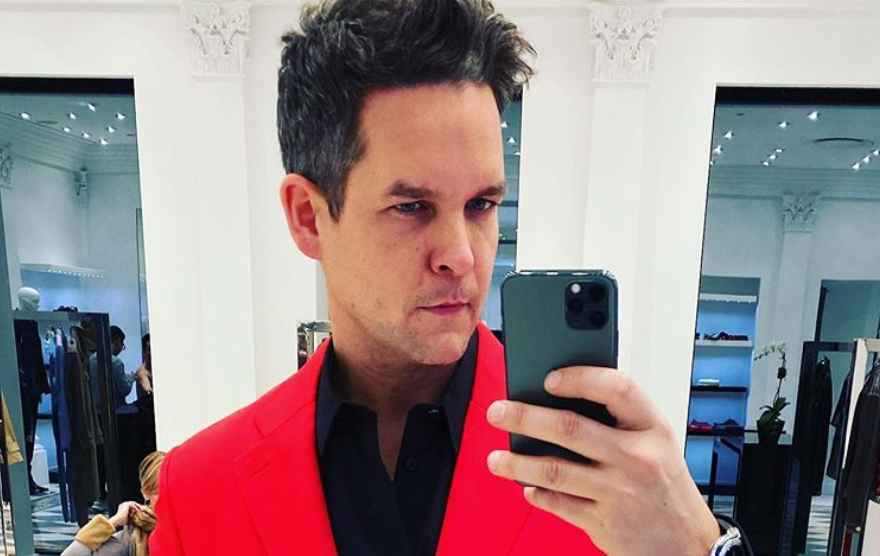 During the latest episode of 90 Day Fiancé: Before the 90 Days, fans discover Tom Brooks has been two-timing Darcey Silva with his new girlfriend, Shannon. What do we know about the girl Brooks cheated on Silva for?  Where did they meet? Read on to find out.

Did 90 Day Fiancé star Tom Brooks ever care for Darcey?

At the beginning of the season, fans get the impression that British guy, Tom Brooks truly cares for Darcey Silva. However, it seems Tom is getting great exposure through 90 Day Fiancé, which is possibly why he was there in the first place.

Recently, his “loving” relationship with Darcey took a turn for the worst, as Tom publicly embarrasses Darcey on a number of occasions. He toys with Silva’s emotions, criticizes her weight and more. Brooks’ treatment of Darcey gets so bad, 90 Day Fiancé fans start calling for him to be removed from the TLC reality show.

Tom Brooks ‘fesses up’ about his new girlfriend

The episode of May 3 reveals Tom finally making a choice between his two women. He decides to stick with his new Canadian beau, Shannon. Shortly before this, Brooks confesses directly to the cameras that he had met Shannon while still dating Darcey. This was in Milan during September 2019 when he attended the Versace Women’s Spring-Summer 2020 Fashion Show.

During that trip, two-timing Brooks invites Shannon to visit him in Nottingham, UK the following weekend. Tom says their relationship went on from there. Meanwhile, poor Darcey is still holding out hope that she and Brooks could fix their problems. However, it is thanks to her twin sister, Stacey that she finds out about his cheating.

Darcey contacts Tom to call him out on this. Tom then tells Silva he is no longer confused about their relationship. Brooks says Shannon is the woman he truly wants. Have a look at Shannon in the Instagram post below.

Everything happens for a reason . . . Enjoy the good memory’s forget the bad, life is too short. Everyone deserves to be happy and my journey didn’t stop here. . . After this I finally found what was important #jackiemumbles #90dayfiance #scandelous #timelines

What do we know about the 90 Day Fiancé star’s new girlfriend?

Unfortunately, not much. From the image, we can see she is beautiful and Shannon hails from Vancouver, Canada. ScreenRant reports Shannon had known all along about Tom’s relationship with Darcey. It is just a pity Darcey had no idea about his relationship with Shannon! Reportedly several images have been posted on social media of the pair kissing, but that’s about it.

Meanwhile, comments on his Instagram posts draw criticism that makes it sound like Brooks loves himself, more than anyone else!

Fans will have to wait for more information about Brooks and Shannon while feeling for poor Darcey. Hopefully, we will hear more about the story than Tom’s side of it. Many 90 Day Fiancé fans believe Brooks is using Darcey for camera time and he craves the fame that comes from it. They are hoping he will be banned from the reunion special.

Watch 90 Day Fiancé: Before the 90 Days on TLC Sundays at 8pm EST to find out what happens next.