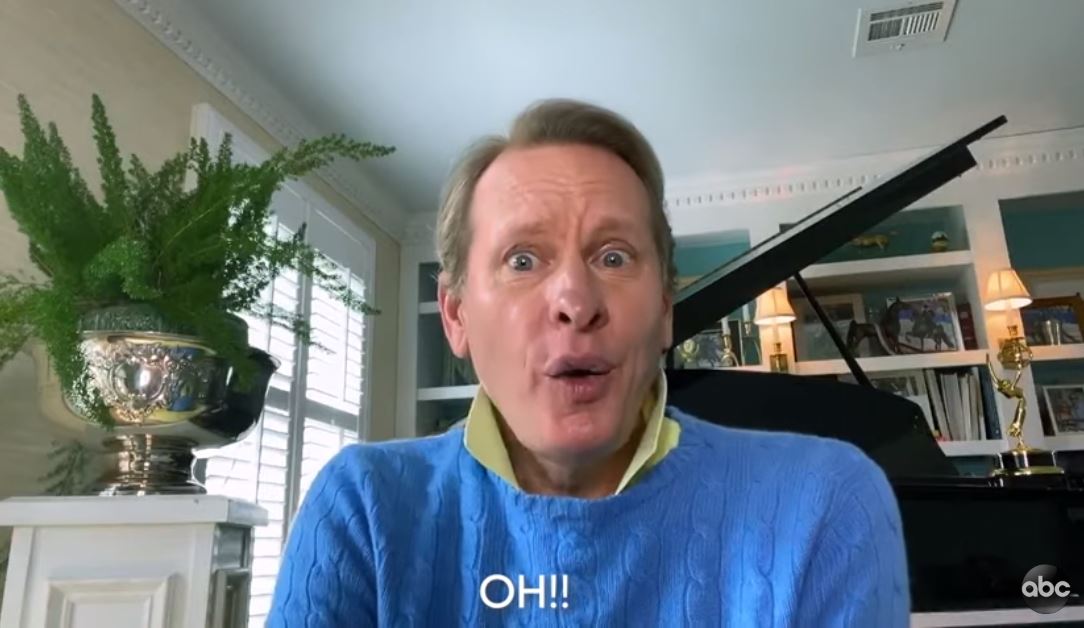 It’s the old school versus the new school on ABC’s long running competition, Celebrity Family Feud as two iconic fabulous TV series from different eras are pit against each other in a bid to claim the grand prize.

ABC announced today that Queer Eye: OG and Queer Eye: The New Class are the featured teams to compete to win ABC’s hit series Celebrity Family Feud returning the end of May on the show’s kick-off premiere.

The teams will be facing off to win money for their respective charities. Celebrity Family Feud will feature the famous OG Queer Eye team, led by Carson Kressley, playing against the new class members from Netflix’s show Queer Eye, led by Bobby Berk, in a one-hour episode.

Celebrity Family Feud is hosted by Emmy Award-winner Steve Harvey. Harvey leads the questioning to these celebrities, along with their families and friends, all of whom are matched in a contest to name the highest number of responses to survey-type questions. These same questions are posed to 100 people to win money for their respective charities selected for the event.

Who will be competing on the premiere of Celebrity Family Feud?

The series returns May 31 and will feature Steve Harvey, the multi-hyphenate all-around talent to host the series. The Queer Eye Teams are presented as Queer Eye: OG vs. Queer Eye: The New Class.

It’s a Queer Eye old school new school competition. The celebrity teams who will try to guess what the “survey said” include:

The Trevor Project was created in 1998 by the creators of the Academy Award-winning short film Trevor, The Trevor Project is a prominent national organization providing immediate help and intervention and suicide prevention services to lesbian, gay, bisexual, transgender, queer & questioning (LGBTQ) young people under 25.

GLSEN was founded by a group of teachers in 1990, to create extensive and original research to inform our evidence-based solutions for K-12 education. The nonprofit authors resources for educators to use throughout their school community. Their work creates comprehensive policies designed to protect LGBTQ students as well as students of marginalized identities. GLSEN has a network of 43 chapters in 30 states across the nation, to ensure that we have access to schools and districts across the country to reach every student.

Celebrity Family Feud is produced by Fremantle and was taped in February 2020 in front of a live audience in Los Angeles, California.

The executive producers are Gaby Johnston and Jennifer Mullin.

Celebrity Family Feud airs Sundays (premiere is May 31) at 8|7c on ABC. Episodes can also be viewed the next day on demand and on Hulu.

2 Other ‘RHOBH’ Stars Are Dealing With Their Own Legal Drama
Matt Roloff Shuts Down Accusations Of Being Rich, What’s His Net Worth?
Kendall Jenner Flaunts Her Goodies In Barely-There Green Ruched Bikini
Shirtless Garrick Merrifield Flaunts What He’s Got Amid The Hate
‘The Bold & The Beautiful’ Spoilers, July 26-30, 2021: Finn Gets A Family