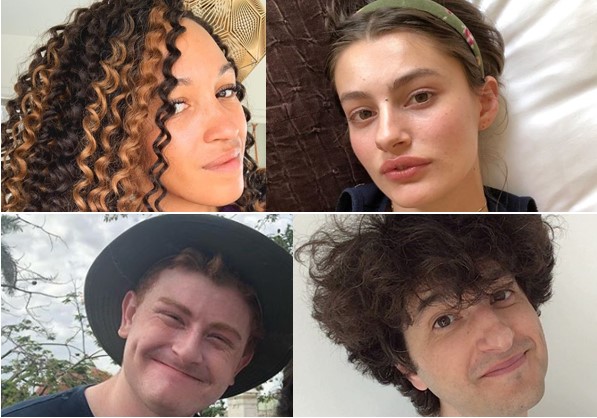 Netflix plans to release a new show, Space Force on May 29, 2020. The deadpan comedy was created by Greg Daniels, who wrote The Office and Parks and Recreation, along with Steve Carell from The Office. Netflix’s description of the show reads, “A four-star general begrudgingly teams up with an eccentric scientist to get the U.S. military’s newest agency — Space Force — ready for lift-off.”

Space Force‘s official Twitter account posted the new show’s trailer on Tuesday, May 5, which Netflix retweeted. In response, several excited users liked, retweeted, and replied to the post. Some commented using Steve Carell memes, while others expressed their interest with replies such as, “oh this show is going to be fabulous.”

However, some aren’t so supportive of Netflix’s new show. One user claims, “I didn’t even crack a smile during this whole trailer. Not one funny scene. Just half hearted attempts to make the idea of a space force crazy and wasteful.” This reply sparked an argument amongst Netflix fans. A few users replied with comebacks like, “Sorry you don’t have a sense of humor :(.”

Netflix’s comedy account, @NetflixIsAJoke, also posted the trailer. The caption on this account reads, “Space is hard. That’s where these guys come in.” Contrary to Netflix’s main account followers, Netflix Is A Joke followers are enthusiastic about the new show.

Wait, who's in charge of what now? Steve Carell, welcome to Space Force. May 29th. pic.twitter.com/XVNivZ3Uay

Space Force also posted the trailer on their official Instagram account on Tuesday, May 5, with the caption, “Wait, who’s in charge of what now? Steve Carell, welcome to Space Force. May 29th.” Additionally, Netflix tagged several of the show’s actors in the caption. As of Wednesday, May 6, the trailer already has over 150,000 views.

A couple of the Space Force actors commented on the Instagram post. Roy Wood Jr. said, “LETS GO! Ready to serve,” and Diana Silvers commented, “boots on the moon,” with two black heart emojis. Space Force‘s Instagram followers are excited about the talented cast. Several users left comments with references from The Office. For example, one fan of The Office said, “OH MY GOD OKAY ITS HAPPENING.”

The new Netflix show features Steve Carell of The Office as the main character, General Mark R. Naird. Diana Silvers plays the role of Erin Naird, Mark’s daughter. Parks and Recreation and Sonic the Hedgehog star Ben Schwartz hypes up his character, F*** Tony Scarapaducci, on Instagram and Twitter. Other actors in the show include Owen Daniels, Noah Emmerich, John Malkovich, and Tawny Newsome. With all of these hilarious actors, Space Force is sure to be a hit.

So, what do you think about the new Netflix show? Do you plan on watching Space Force? Let us know in the comments.