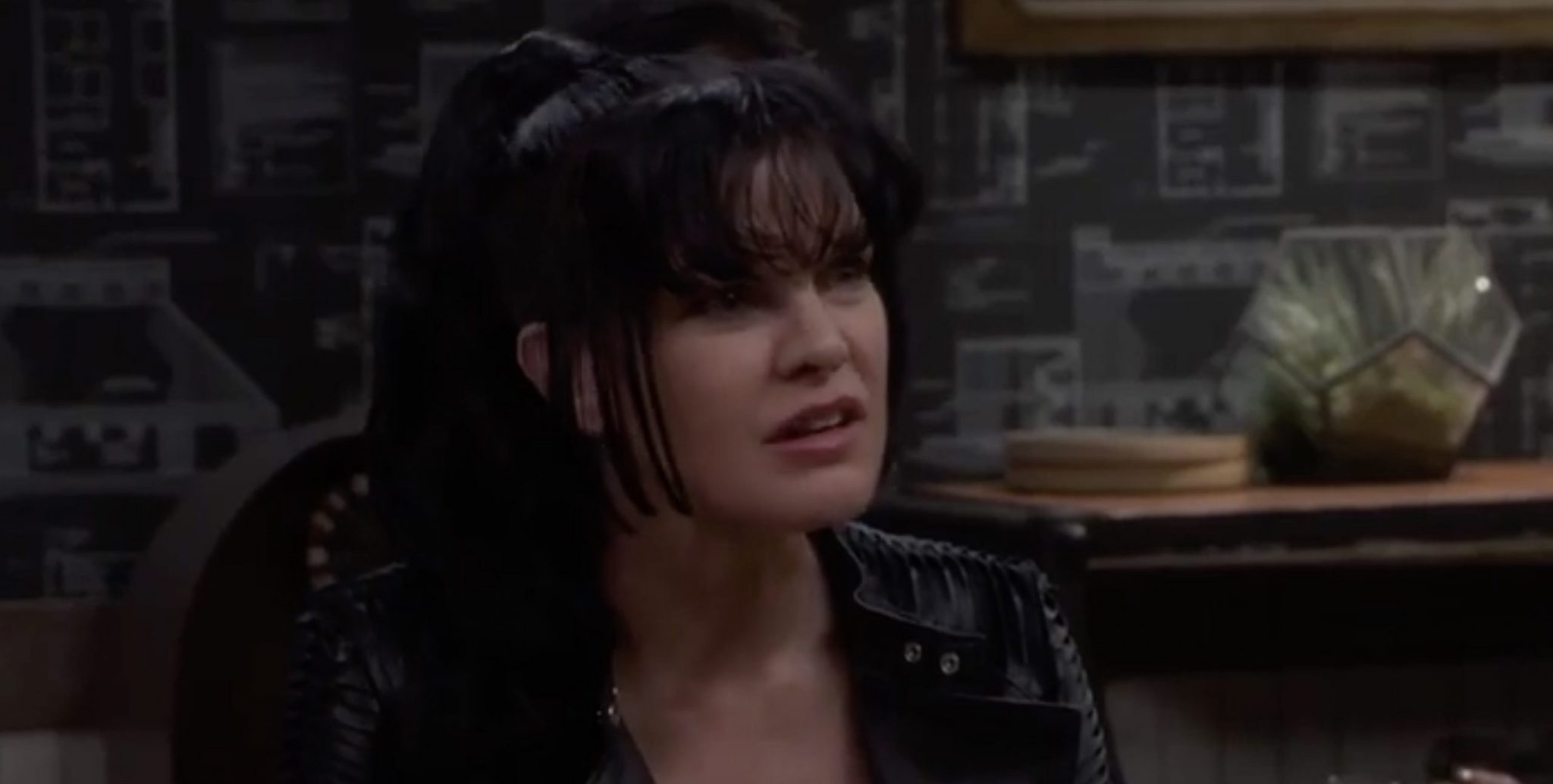 Former NCIS star Pauley Perrette is once again without a show. On Wednesday, CBS axed her brand new comedy Broke after airing just a handful of shows. What is the news on this surprise move?

On Wednesday, TVLine reported that CBS renewed 18 series, but canceled four. One of the four canceled was Pauley Perrette’s Broke. As TV Shows Ace had reported, the series starred the former NCIS fan favorite, along with former Jane The Virgin star Jaime Camil.

Broke is a comedy about a single mom whose sister and wealthy brother-in-law are cut off from their rich family. They are homeless and now need a place to stay. The formerly rich couple are having a hard time parting with their wealthy lifestyle, including a butler.

Pauley Perrette is not the only big name who got axed on Wednesday. Matt LeBlanc’s Man With A Plan was also on the chopping block. Also, Patricia Heaton’s new show, Carol’s Second Act, will not see a second season. Edie Falco’s new police drama Tommy rounds out the quartet of cancellations.

The publication hinted that perhaps ratings were to blame for Broke’s cancellation. The new series had the second worst ratings of the shows canceled. Only Carol’s Second Act had less viewers. This is an unfortunate chain of events for the popular television star.

When Perrette starred on NCIS as goth forensic scientistic Abby Sciuto, she was one of the most beloved stars on CBS. From Abby’s tattoos, to whimsical take on wardrobe and life, she was one of the most recognizable stars on television. But, when Pauley Perrette left this role, she went from drama to comedy. Perhaps her NCIS fans were not ready to see her crack jokes, instead of cracking the case.

It seems quite unfortunate for Pauley Perrette that Broke was canceled only after five episodes aired. Broke was a mid-season show, premiering on April 2.  There did not seem enough time to allow this show to come into its own. Comedy requires a familiarity and timing that can take a few episodes. Shows like Parks and Recreation are good examples of the tweaking necessary to make a good idea a great comedy. The first season is totally different from the remaining seasons. Unfortunately, Broke never got that chance.

Other Things On Pauley’s Mind

Has Pauley Perrette made a statement about the cancellation? Not yet. She did write a post a few hours after the announcement. But, this was not about television. Instead, it was about real life.

Pauley went to Twitter to make a tribute to her Uncle Doug, who passed away. She wrote a loving tribute to her mother’s brother, a fire chief in Tennessee. “Lost my beloved Uncle Doug. He was a Fire Chief in Tennessee and one of my favorite people. A friend asked me ‘how many lives do you think he saved?’ And I said ‘thousands’.” She ended the memorial with, “I think of him in heaven with my mom and about his smile. And I smile. We were blessed to know him.”

Be sure to check back with TV Shows Ace for the latest CBS series news.

Is ‘Sister Wives’ Christine Brown Still With Kody? Here’s What We Know
‘The Bold And The Beautiful’ Spoilers: Hope Confronts Liam
‘My 600-lb Life’ Update on Annjeannette Whaley: Where is She Now?
Colton Underwood Posts For First Time Since Coming Out
‘Chrisley Knows Best’ Todd Slaps At Innocent Fan, Gets Fact-Checked