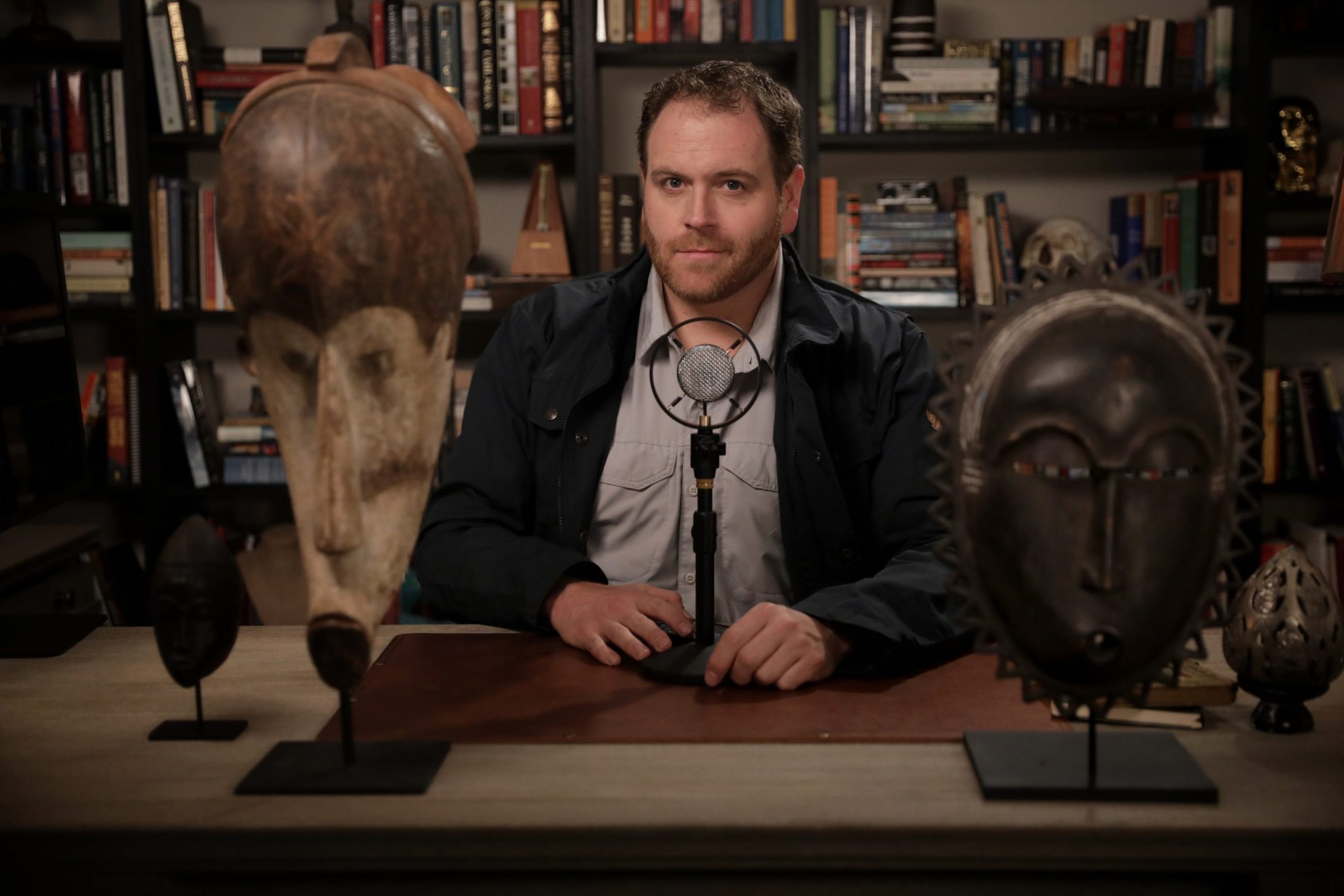 Discovery Channel is working around COVID-19 in their production schedules like all big players, and have news for fans from Josh Gates about their most popular Discovery Channel series that rely on filming in key months to make their slot for broadcast.

Programming alterations are set to happen on special Discovery Channel multiplatform content and check-ins with talent including Josh Gates across factual portfolio.

TV Shows Ace has all the details you need to bookmark for your favorites and keep up with fan favorite, Josh Gates:

Everyone these days is dealing with the fallout of the novel coronavirus COVID-19. The pandemic has upended the daily lives of millions of people, including those who make programming for Discovery Channel.

Now, Discovery has announced a lineup of special programming about this global pandemic to show why connections to each other and to the natural world are critical and necessary.

“We took this unprecedented time in the world as an opportunity to re-think how we bring our talent and their stories and voices to audiences around the world,” says Nancy Daniels, Chief Brand Officer, Discovery & Factual in a press statement.

“Whether it’s the antics of the Diesel Brothers or diving into deep conversations with Mike Rowe and the captains of Deadliest Catch, we’re committed to finding exciting new ways to bring the world to our viewers each and every night.”

Details of the Discovery Channel programming for COVID-19

No matter the locale, be it across the globe or near the deep waters of Dutch Harbor, viewers will get never-before-seen footage from adventures across the planet.

Discovery’s lineup of upcoming specials include:

***Please note: All dates and times subject to change.

Gates is synonymous with adventure, his series taking us across the globe as he investigates legends and mysteries. Now, during this unprecedented time, Gates will safely explore with his Safer at Home mission, bringing viewers along for the journey. Gates shares updates and unseen footage of his explorations and will be joined every week by a famous face as exploration continues.

DEADLIEST CATCH: AFTER THE CATCH
Airs Tuesday at 10pm

Narrator and After The Catch star Mike Rowe connects with the captains and deckhands to revisit the events of the new season of Deadliest Catch, the Russian competition, and the impact of COVID-19.

Christo catches up with the miners of Gold Rush. They dish on how they have keeping themselves busy, having fun, and staying sane throughout this crazy time and give insight to the upcoming mining season.

The naked truth emerges as survivalists from past challenges dish on video, watch their old episodes, and offer new insight into their challenges as a competitor, partner dynamics, and survival hacks.

Naked and Afraid XL veterans talk about the newest season of XL in NAKED AND AFRAID XL CLOTHED AND QUARANTINED. They are an opinionated and a lively bunch as they talk about the new survivalists taking on the 40-day challenge.

We love Tickle, the funny moonshiner who won;t let a quarantine go without some fun, He rallies his fellow shiners and joins Digger and Tim who have devised their own recipes for high-proof hand sanitizer. Josh takes social distancing to an off-grid extreme, and a newly married Tickle finds that lockdown is better than being locked in jail.

Have you heard of “Quarantainment”? Now you have as the Diesel Brothers will be showcasing current “quarantine builds,” plus their socially distanced adventures replete with interviews with famous faces from the motor world. Safety and speed are the rules of the day.

Turin has broken out in a big way as a solo miner. He has an engineer’s mind with his new game-changing equipment to “quarantine prospecting” with his family for gold. Entrepreneurial Dave Turin and his team will not let self-isolation hamper their plans to strike it rich as they prepare their next big expedition.

Jesse James, Body Drop and Big Schwag will view an original Monster Garage vaults. As the three old friends reconnect and chat over life under quarantine and old times, major insight into the previous generation of Monster Garage is revealed. This is the ultimate behind-the-scenes look at Jesse’s world in Monster Garage, with unique perspective and understanding of the show, even of what’s to come with a peek at moments and montages of the first episode already filmed before the shut down.

Grudge time for Street Outlaws: No Prep Kings goes “grudge” and it’s never-before-seen action between all the NPK stars. Events will include races between rivals, and of course the car crashes, problems, fast passes, and more.

Wacky builds, unlikely rigs are what Street Outlaws, Farmtruck and AZN are synonymous with, of course. This two-hour special is an unfiltered look at the new projects. Farmtruck and AZN give viewers a peak at the current status of the builds. We’ll get backstory behind each build and the insider engine geek details we love from them.

Marty Raney isn;t going to let COVID-19 stop him from helping fellow homesteader families around the world. You might be hunkered down in your homes, but the Raney homestead is always in perpetual quarantine mode in the Alaskan wilderness. Master homesteaders Marty, Misty, and Matt reveal their own family homestead during these crazy times, and show the world how they do it all with style.

Discovery’s multiplatform team has been featuring talent check-ins from quarantine. Josh Gates and the Diesel Brothers, to Dave Turin and Sig Hansen, audiences get insight and content from all their favorites.

The multiplatform team also produced a 30-minute companion piece to go along with Discovery family network Animal Planet’s The Zoo, detailing how COVID-19 is affecting the animals living at The Bronx Zoo.