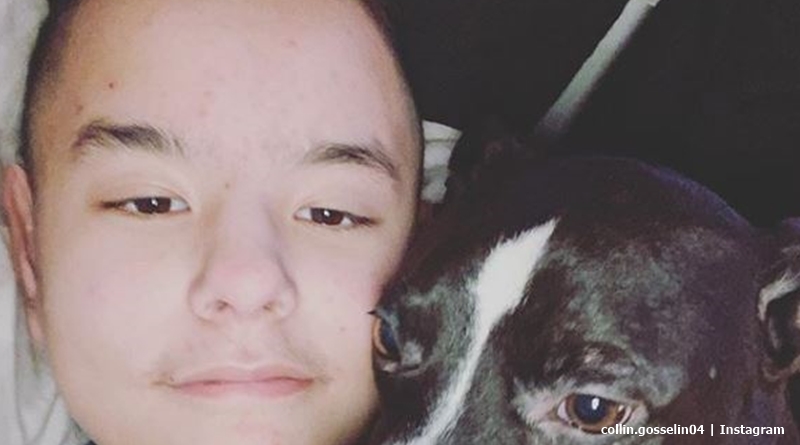 Jon Gosselin comes out against his ex-wife Kate with all guns firing these days. About a week ago, he suggested that Kate, a trained nurse, makes no effort to work on the front line during COVID-19. Gagged for nearly a decade by TLC, when Jon started talking, he never held back. Now, he addressed the problems that his son Collin deals with. Recall that Kate sent him to an institution at a young age. For three years, she never disclosed to Jon where his son was held. Nowadays, Collin still attends therapy as he struggles with Kate’s actions.

Jon Gosselin and Kate featured in the TLC show, Jon and Kate Plus 8. Their toxic relationship ended up in a divorce. After that, Kate continued the show under the name Kate Plus 8. Recently, following the airing of a special that showed the twins, Mady and Cara prepare for college, the show got canned. Jon, who won some concessions through the courts, never gave permission for the filming of the kids.

It’s not clear what Kate Gosselin does for a living these days. But, Jon Gosselin spilled that she’s a nurse, and not working in the fight against COVID-19. TV Shows Ace reported that when Kate collected the twins from college, Mady suggested she’d be “at home” with her mom. So possibly, Kate just remains at home during this time. Now, Jon told The Sun UK, that Kate’s treatment of Collin leaves him still attending therapy as he tries dealing with his incarceration in an institution.

Collin locked away, deals with it through therapy

Followers of the Kate Plus 8 show need little introduction to the fact that Kate sent Collin away. For years, fans questioned his whereabouts. And, it later emerged that Jon couldn’t even find out where Kate sent his son. The Sun UK reminds readers that Collin eventually managed to get a letter to his dad and he begged him for help. After contesting custody in court, Jon finally took Collin home. These days he lives with Jon, his sister Hannah, Jon’s girlfriend Colleen, and her children.

All fans of the Kate Plus 8 show ever heard, was that Collin allegedly suffered from “anger management” issues. Jon told the outlet, “As he grows and matures as a young man and as an adult, I’m going to leave it up to him.” He also mentioned Collin’s “therapist and his team.”

As Collin’s no longer a baby and aged 16, Jon Gosselin feels that only his son can figure out how “he wants to handle his issues.”

What do you think about poor Collin still dealing with the knowledge that his mom locked him away in an institution for years? Do you agree that there’s little Jon Gosselin can do to help his son cope with that?  Sound off in the comments below.