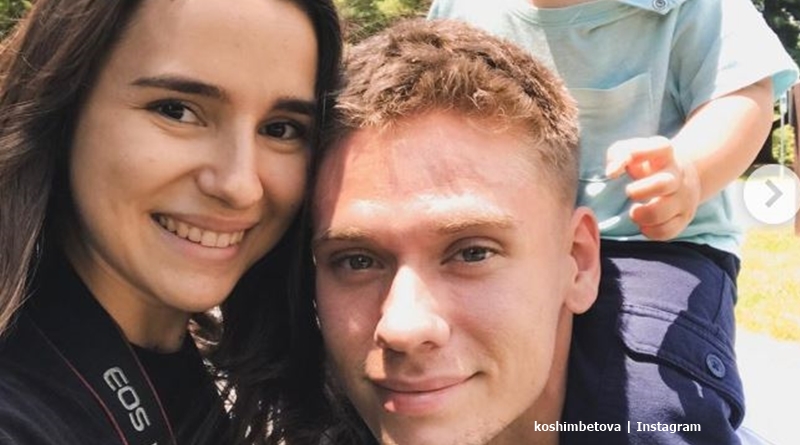 90 Day Fiance fans first saw Steven Frend and Olga back in Season 6. Many fans didn’t like Steven. They felt him immature and selfish. But, he worked hard making a home for Olga and their little boy Alex. Eventually, she joined him in the USA. And, fans saw them out and about a lot. They married at a courthouse in the USA and went on meet and greet outings across Illinois and in California. Now, they featured on the new spin-off, Self Quarantined. And, announced they plan a move to the West Coast.

TV Shows Ace reported in November last year, that rumors arose that the couple faced some issues. But later, Steven shared a lot of photos of them. They traveled to Illinois and California among other places. We noted that they looked close and nothing obvious seemed wrong. Plus, Olga always shares pictures and clips of her little family of three out and about doing fun things together. Actually, many fans still follow the couple, on Instagram, even though they stayed off the franchise for quite some time.

During the COVID-19 epidemic, the young 90 Day Fiance couple stays in Bowie, Maryland, at Steven’s grandmother’s place. From there, Olga shared plenty of posts and one of them seemed very wise.

She noted, “Let’s focus on good vibes and stay calm. Everything is gonna be okay soon 👌🏻.”

Then she added, “Perfect time to spend time with family, watch some movies, tv shows, read books, clean the house and many many other things 🔆.”

But on the latest episode of the show… They revealed they plan a move to the West Coast.

Moving to the West Coast after the COVID-19 epidemic

Right now, Steven supports his family with a temporary job. On the show, he explained how Olga’s not too thrilled about him delivering pizzas. She fears he’ll bring the virus home with him. So, he takes a lot of care to get changed before he goes inside to his son. But, he also says that they can use the money and luckily people tip particularly well at the moment.  Steven takes supporting his family very seriously. InTouch Weekly reported that Olga “made sure to praise her hubby for his incredible work ethic and caring heart.” She mentioned that she loves him and he “changed a lot.” She added, “I see a big difference and I’m really proud of him.”

Once they move to the West Coast, it’s not clear what Steven plans on doing there to earn a living. However, it’s likely the 90 Day Fiance dad’s got something in mind. He always seems to come up with something or other.

What do you think he’ll do there? Perhaps he stays with legal cannabis which he promoted in the past. Sound off your thoughts in the comments below.