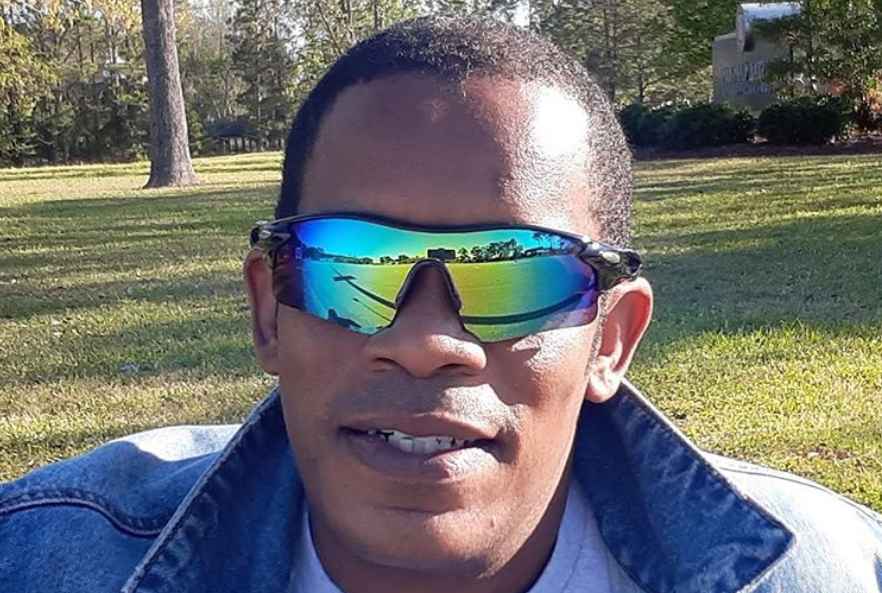 While things didn’t work out for Caesar Mack and Maria on 90 Day Fiancé, it seems he has found the right girl this time. He recently featured on the TLC spinoff 90 Day Fiancé: Self Quarantined to talk about his new adventure in life. It turns out that following his split from Maria, he has moved on in his life. Caesar, 46, is now dating Aya, 21, from New Orleans.

Caesar revealed on the May 4 episode of Self Quarantined that he started talking to 21-year-old Aya Jarushi on Facebook. Aya hails from New Orleans, where she works in beauty, modeling and fashion.

The TLC reality star goes on to speak about his new lady love, saying she is beautiful and has a “really good personality.” He says they are going to have a virtual date.

What happened with Maria?

As noted by In Touch, Caesar featured on Season 3 of 90 Day Fiancé: Before the 90 Days. At that stage, he is involved in a five-year, long-distance relationship with beautiful, blond Maria. Mack plans to meet Maria on vacation in Mexico. However, she doesn’t show. He believes his Ukrainian girlfriend has stood him up.

However, Caesar later finds out the flight ticket booked for Maria was canceled due to “insufficient funds” in his bank account. When it was time to film the tell-all, it looked like their relationship was finished. Maria has then told Caesar to move on.

While it sounds like Caesar never got to meet his potential love, in the episode of Self-Quarantined, he explains he did fly out to Ukraine to get some closure. Mack says he and Maria spent some time together and she was “nice” to him and hugged him. However, shortly after his trip, the two split for good.

Mack says it’s been hard getting over Maria, but now that he has met Aya, he is happy. This split turned out to be the best thing for him.

It sounds like Caesar may have learned some important lessons through his relationship with Maria. According to him, he spent around $40,000 on Maria during their five-year long-distance relationship. That’s a lot of money when it comes to going nowhere in a relationship! However, so far Caesar says he hasn’t sent his new love Aya any money at all.