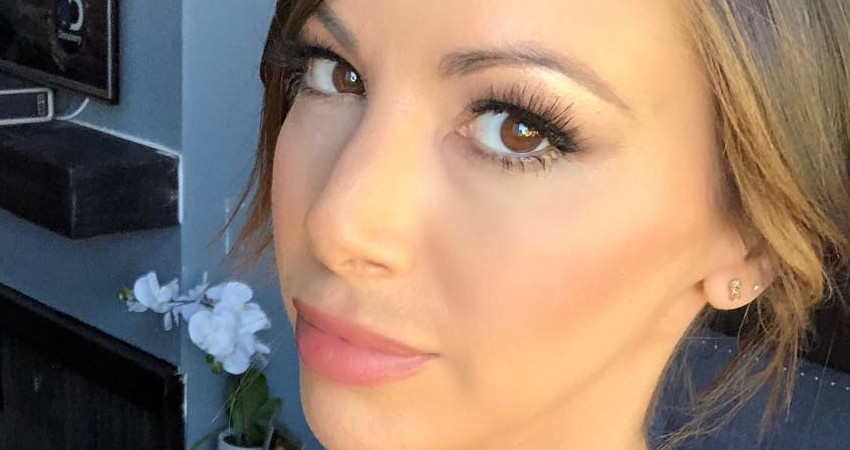 The cast of Vanderpump Rules has babies on the brain. Even Kristen Doute, who just got out of a long-term relationship and is dating someone new, wants to have kids someday.

Kristen is exploring her options about having a baby in the future.

Kristen’s break-up with Brian Carter is playing out on Season 8 of VPR. The drawn-out end to her romantic relationship put strain on her friendship with Stassi Schroeder and Katie Maloney.

The James Mae designer was with Carter for 3 years before splitting up last year. Kristen reveals that having kids is “really important” to her, but she had some soul-searching to do after her breakup.

During an episode of the We Met at ACME podcast, Kristen reveals that she asked herself some hard questions following the end of her relationship. She said,

She admits that having kids is something she still wants, Us Weekly reports. But Kristen also acknowledges that “time is ticking.”

Kristen’s Vanderpump Rules co-star Scheana Shay is going through a similar life-altering decision. As mentioned briefly on Season 8, Scheana is in the process of freezing her eggs to hopefully have a baby someday.

The He’s Making You Crazy authors reveals that she did get checked out by a doctor recently. According to Kristen, the doctor gave her the all clear, “I’m still good as of right now.”

She Wants Kids, but VPR Star’s Not Pregnant Yet, Slams Online Gossip

TV Shows Ace reports that Kristen isn’t ready to “rush into anything” with her new man, Alex Menache. While the two have been dating for a few months now, she doesn’t label him as her boyfriend.

Kristen tells podcast host Lindsey Metselaar that there are “always options” to having kids, whether she gets married or not.

As much as Kristen may want kids, she isn’t pregnant yet. The VPR star went off on online bloggers last week for questioning if she was pregnant after she was photographed with a visible bump, TV Shows Ace reports.

She said that it was “cruel” of the gossip sites to ‘fat shame” her because she didn’t suck her stomach in while out running errands.

Kristen may not have human kids, but she has fur babies. She shares co-parenting duties of two dogs with Carter, though the dogs are with her during the quarantine.

One of Kristen’s dogs, Gibson, is littermates with Jax Taylor and Brittany Cartwright’s Yorkie, Kingsley.

Bowie is a Cheagle, a Chihuahua and Beagle mix. The adorable fur kids are pictured below.

Vanderpump Rules Season 8 wraps up with three more episodes, starting May 5. Watch a preview of the next episode below.