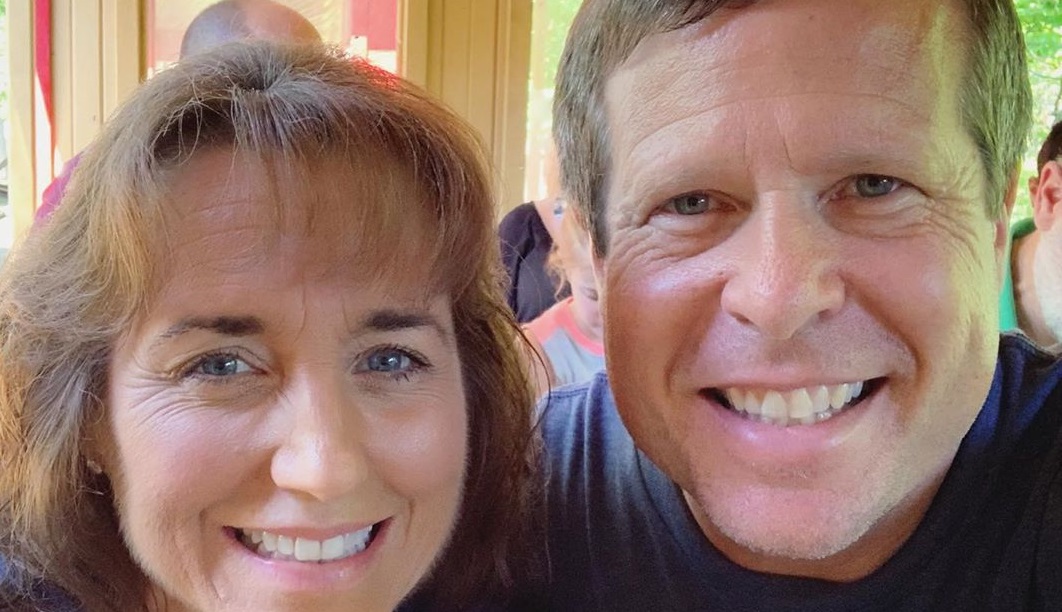 Reddit users recently stumbled upon an old interview featuring Michelle and Jim Bob Duggar discussing body safety. And, it caused them to wonder… Did mama and papa Duggar have the right to discuss body safety? Are they credible experts on the subject? But, before we got into that… Let’s discuss why this old interview resurfaced.

The unfortunate truth is Counting On isn’t currently airing new episodes on television. Moreover, we don’t know when or if TLC plans to renew the series for another season. In fact, there has been some chatter and speculation of the show being cancelled. So, for now, social media updates are the only outlets Duggar fans (and trolls for that matter) have to new information about the family.

Michelle Duggar did all of the talking during the question. She, however, did make eye contact with her husband Jim Bob several times. Jim Bob continued to nod in agreement with everything his wife had to say.

Mama Duggar explained that she encouraged her children to make sure they locked the door any time they were in the bathroom either to use the bathroom or to shower. She proceeded to explain that she also encouraged her daughters not to play “peek-a-boo” with their closing.

Michelle Duggar clarified peek-a-boo was the concept of wearing clothing that was cut too low or too high. The clothing presented an issue when you bend over or sit down revealing more of your body than you should.

She added that her husband used to explain why being modest in the way they dressed was so important. Michelle and her husband Jim Bob Duggar believe their bodies were all gifts from God. God made them each unique. One day, they would grow up and get married to a spouse. And then their body would be this perfect and clean present wrapped up for their spouse and vice versa.

Even the original poster who shared the video admitted they were a bit dumbfounded. They didn’t understand how parents of Josh Duggar (who allegedly molested several of his sisters) had any right to talk about body safety. Here’s some of what the other Duggar Snarks had to say about the interview:

There were two topics in the interview Duggar Snarks took issue with. First, they had concerns with the need to be so modest in a home with your siblings and parents. They questioned why that was an environment needing so much modesty. Second, they questioned the entire concept of being a “gift for your husband.” Many found the notion repulsive.

There were several who also felt sorry. They felt sorry for the Duggar children. Sorry that they didn’t have anyone to really teach them about puberty and becoming an adult.

Body safety advice, brought to you by the people who raised Josh the Sex Pest from DuggarsSnark

The question is… Do YOU find it ironic that Michelle and Jim Bob taught body safety? Share your thoughts with us in the comments down below.

‘Love Island USA’: The SHOCKING Reason Leslie Left The Villa
Kyle Richards Calls Out Lisa Vanderpump: ‘Give It A Rest’
Tayshia Adams Did What? Zac Clark Spills The Tea
Kailyn Lowry Reveals What Is Affecting Her Whole Family Now, Even Javi
Did Savannah Chrisley Just Confirm The Series Is Staged?