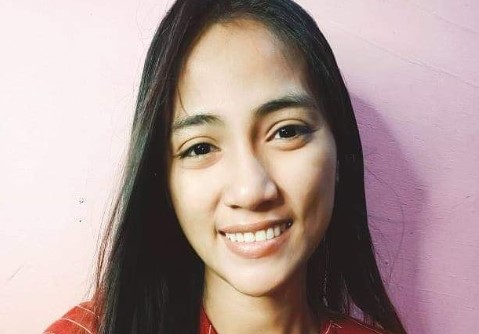 At the beginning of the Sunday, May 3 episode of 90 Day Fiancé, Ed Brown states that he likes where he and Rosemarie “Rose” Vega stand in their relationship. However, he mentions that he has something to talk to her about. He worries that Rose will break up with him if he tells her what he’s been holding in. This, along with several other bumps in their relationship, may lead to the couple’s split.

While visiting Palawan, Ed tells Rose that he doesn’t want to have more kids. “I want to be honest with you and tell you that I’ve raised a daughter. She’s 29 … it was a wonderful experience, but having more kids is not something that I want,” he explains. He admits to making vasectomy appointments and canceling them before their vacation.

As expected, Ed’s news deeply upsets Rose. She’s confused because she’d told him that she wanted two kids. On Sunday’s episode of 90 Day Fiancé, she says, “I want two kids because that’s my dream. I [told] you before right? I [told] you I want two kids.” She had always wanted her son to have a brother or sister. She questions whether it’s worth staying with Ed if it means she can’t have a second child.

Ed tries to redeem himself by admitting that he can only afford to take care of Rose and her son, Prince. The 90 Day Fiancé star says that he’s not rich and feels that he couldn’t support another child. He also apologizes for not telling her sooner. Ed says, “I should have been more truthful. I apologize.” He claims that he wanted the two to get to know each other and worried that Rose wouldn’t give him a chance if she knew he didn’t want another kid. However, Rose ignores his explanation and instead reflects on Ed’s past mistakes.

Rose deflects Ed’s apology by bringing up all the times he’s failed in the past. She calls him out for lying to her about his height and requesting that she gets tested for STDs. She also says that he has embarrassed her and used her for fame. Finally, Rose wonders if he even truly loves her. She even tells him, “I’m done,” in Sunday’s episode. While Ed and Rose have not officially announced their split, 90 Day Fiancé fans suspect that it may be over for them. Rose seems to be upset by several of Ed’s actions and she frequently questions whether he’s worth the stress.

Will this argument be enough to end their relationship? Do you think Rose will give Ed another chance? Be sure to check TV Shows Ace for more updates.