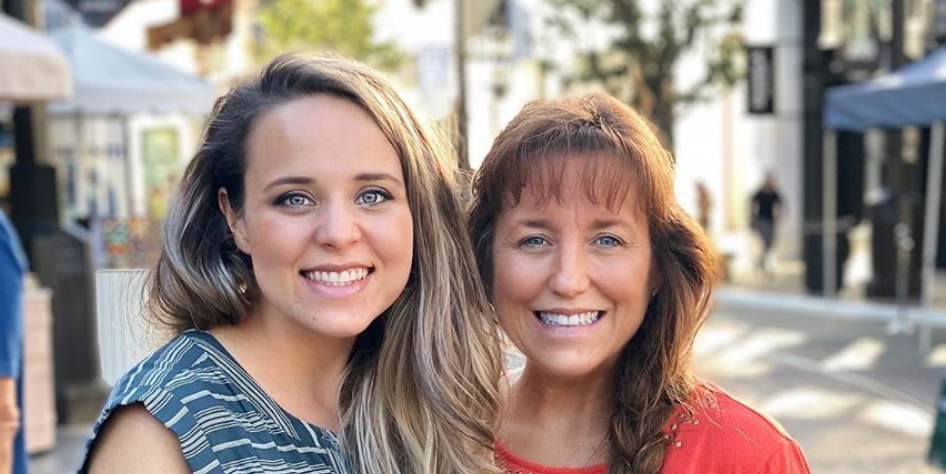 As TV Shows Ace reports, Jim Bob and Michelle Duggar took part in a family conference. Their daughter Jessa Seewald joined them. The conference was held virtually, and the full video is on YouTube. The conference is with the Institute of Basic Life Principles (IBLP), which is the religion most of the family belongs to.

During the conference, Michelle does most of the talking. She talks about the body safety rules in the family’s home, which hang in the bathroom. The family also discusses their cell phone and Internet usage rules. Michelle often checks up on the kids when they’re using the Internet. She asks the kids to come to her if they find anything on the computer that might cause them to “be tempted and stumble.”

You can see Michelle, Jessa, and Jim Bob’s portion beginning at the 16:50 mark.

Another part of the conference includes Michelle discussing temptations. The mother of 19 says, “There will be times where you’re gonna think a bad thought. And you’ll go, ‘Wow, I’ve never thought that before!’” Specifically, Michelle is talking about puberty and the thoughts that sometimes occur during that time. Due to the family’s religion, they try to avoid having those “impure” thoughts.

Then, she says, “I say, share that! Bring that thought to Jesus, and then run and tell [your parents]…God gave you a Mom and Dad who want to pray you through these years.” She continues, saying that she checks in with her kids. She asks them if they have been “tempted.” Then, she says they eventually spill everything.

Some Duggar fans think that this portion of the conference was a bit awkward. But, others do appreciate Michelle’s advice about sexuality and puberty. They seem to love Michelle and her parenting. So, it’s possible that some will take her advice.

In a recent YouTube video, Jessa shares about her mom’s parenting style. She talks about how Michelle raises the kids and deals with any issues they may have. Jessa also made a video about her dad and shared some of the special memories she has of him from growing up. It sounds like Jessa truly admires her parents and everything they’ve done for her and her siblings.

So, what do you think of Michelle’s advice? Leave a comment below.