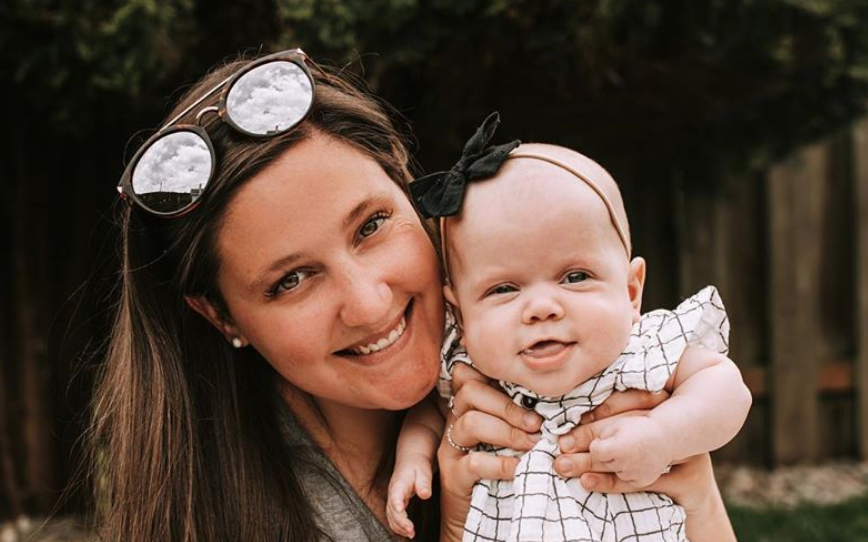 During the most recent episode of Little People, Big World, Tori and Zach Roloff react to Amy Roloff’s engagement news. The two plan to get married in 2021. But, as TV Shows Ace reports, things are a little awkward. Tori and Zach weren’t really expecting the news yet. Amy had been dating her now fiance Chris Marek for three years when he proposed. Still, the engagement news came as a shock to Zach and Tori, as shown on LPBW.

Zach later explained that this is one of the conversations that should be off-limits as far as TV goes. Apparently, he told his parents he didn’t want them to make these kinds of announcements while filming. It seemed to catch Zach off guard. In a confessional, Zach says, “My one out of bounds is your guys’ relationship and if that relationship goes anywhere else beyond where it is now.”

The LPBW star then adds that he doesn’t like those surprises on camera. Nonetheless, Tori and Zach truly are happy for Amy. They just didn’t expect to hear that news on camera. While most fans have been understanding about the couple’s response, some aren’t too impressed with it. This has led to some hate for the couple.

Tori recently shared a sweet post, featuring a couple photos of herself and Lilah. In response, one LPBW fan commented about the new episode. The fan called Tori out for her awkward reaction to Amy’s news, saying, “I saw last night’s episode and saw how you are your husband reacted to Amy’s engagement. And I have to say, you both are very rude. That woman deserves the world and for your husband to be so selfish to not accept the fact that she made that decision least you, as a mother, could have been somewhat happy for her. You both were sitting there and didn’t even say ‘congratulations.’”

I mean… I seriously enjoy having a daughter. This girl has been so fun lately. #lilahrayroloff

Fortunately, most of the comments on that post are positive. But, Tori still takes the time to respond to this negative one. In response, Tori claps back, saying, “You clearly didn’t watch the whole episode. [We] were stoked for @amyjroloff and love her so much.” Tori adds a peace sign emoji to her comment too.

So, what do you think of Tori’s clap back? Do you think that fan was being fair? Share your thoughts below.