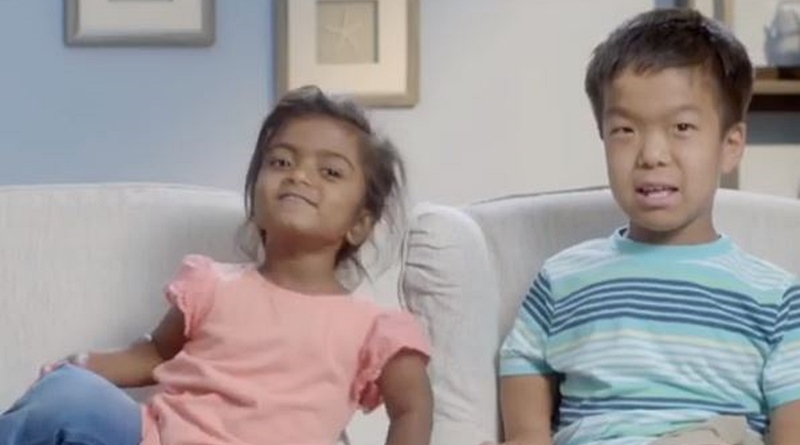 The Little Couple fans know that mom Jen Arnold’s much more than a parent to Will and Zoey. She’s a doctor and works at the Johns Hopkins University Hospital in Florida. Sometimes serious, she goes on television and talks about medical things that she specializes in. But often, she passes on her message through her persona as the mom that fans grew to adore on the TLC show. Now, she reminded people about the COVID-19 social-distancing and used it on a cute photo of Zoey.

The Little Couple – Dr. Jen Arnold knows how to get a message across

Fans often see the mom of Zoey and Will and her husband Bill, out and about together on the show. Constantly encouraging her adopted children, they see her take them to theme parks, painting classes, summer camp, and on vacations. She encourages the children to explore their ethnic and cultural origins. Fans know that Will came from China and Zoey from India.

However, The Little Couple mom’s a highly qualified doctor as well, and when she brings a serious medical issue, she sounds and looks like the professional she is. Recently, TV Shows Ace reported that she went onto  Tampa Bay Blend on Facebook and spoke about telemedicine and changes in the way people consult with doctors following COVID-19. But, when it comes to her fans, she knows to tone down the doctor stuff and just reach out as one parent to others.

Dr. Jen shares her message about social-distancing via a photo of Zoey

While the show focuses on the lives of little people, it also brings another message. Far too many people tend to put their doctors up on a pedestal. Sometimes, they forget that their professional health care workers are first, and foremost, people just like them. They have families and they feel pain, hope, and aspirations, the same as everyone else. And Jen bridges that gap beautifully. Sometimes loyal fans scold those who refer to her as “Jen” in the comments on her posts. But, she has never objected. Over there, she’s another mom with two gorgeous kids. She leaves her stethoscope out of it, mostly.

Dr. Jen doesn’t ignore the serious issues of coronavirus, and millions of moms across the world wouldn’t do that either. So, using her platform in a fan-friendly way, she reminds them about social distancing. On Thursday, The Little Couple mom shared a photo of cute Zoey. She captioned it with, “From my princess, ‘Good night all’ Then, she used the hashtags, “#BeWell, #weareinthistogether, #wearamask,” and “#socialdistancing.” That sounded like a nice and friendly reminder, and fans responded to it.

From my princess, “Good night all…” #BeWell #weareinthistogether #wearamask #socialdistancing

Many fans wished Dr. Jen and The Little Couple family good health as well. While they can’t wait for another season of the show, they know filming’s almost impossible right now. But one day, they all hope to see Dr. Jen and her kids out and about enjoying themselves on the screen again.

Remember to check back with TV Shows Ace often for more news about Jen Arnold and the rest of the cast from TLC’s The Little Couple.