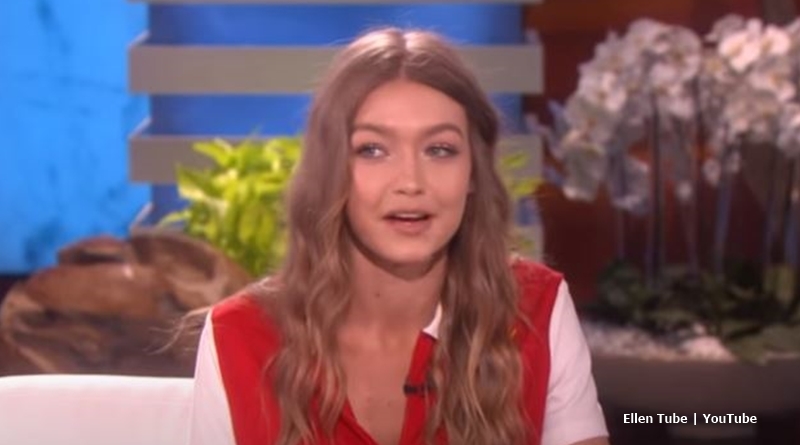 Gigi Hadid’s pregnancy didn’t get announced by her. It came via a source, that she and Zayn Malik are expecting their first child together. Nevertheless, her mom, Yolanda opened up about it. She seems totally thrilled that soon, she’ll be a grandmother. And, like most fans, she seems sure that Zayn’s the father, and not Tyler Cameron, as some fans suggested on his Instagram. Plus, Gigi and Zayn confirmed the news today.

Gigi Hadid and Zayn expect a baby, her mom’s thrilled

TV Shows Ace reported that Gigi fell pregnant and the news came not long after her 25th birthday. She and Zayn Malik previously split, and she dated The Bachelorette star, Tyler Cameron for a few months. But, he claimed he’s not the father after fans suggested he could be. And, looking at her birthday photos, she hardly looks around six-months on. The source who originally leaked the news claimed that Gigi wanted a family with Zayn. US Magazine reported that their source said the couple is deeply in “love.”

In the last three months, Zayn and Gigi Hadid worked at their relationship, and it seems it’s working. At once stage, Gigi felt he came with issues she couldn’t fix for him. But, it certainly seems they put that behind them. After all, there’s a child on the way, and no tears seem shed at this stage. Gigi seemed initially reluctant to speak up though her mom didn’t hold back. US Weekly reported that she sounds rather happy about it. And, Gigi and her Zayn confirmed it on The Tonight Show With Jimmy Fallon, Access reported.

Yoland happy about a grandchild

The news that Yolanda’s thrilled about a grandchild originated via a Dutch outlet named RTL Boulevard. USWeekly noted that she said. “I’m excited to become an Oma in September.” That seems very special, as she lost “her mom recently.” Philosophically, Yolanda noted that the “beauty of life” is that “one soul leaves us and a new one comes in.” She added, “We feel very blessed.” So, it seems the news about Gigi falling pregnant sits well with her family.

Over on Gigi’s Instagram, she neither confirmed or denied anything about expecting a baby. However, she later confirmed it herself. But, those fans who heard about it seem thrilled as well. One fan wrote, “We Stan a pregnant beautiful queen 🥰🥰🥰.” Some fans didn’t know where that came from, but those who read it noted that her mom confirmed it, and allegedly even suggested the gender. Another fan said, “I’m happy a mini Gigi AHH.” Then, an adoring fan of Gigi Hadid commented, “If not [pregant] are u looking to adopt me.” Meanwhile, one fan asked Gigi straight up to confirm her pregnancy, adding, “I’ll be so happy if you are.” Well, that fan got her wish tonight.

What do you think about Gigi Hadid’s mom saying she’s thrilled at the news about the baby? Are you happy to hear that Zayn and Gigi confirmed the pregnancy? Sound off your thoughts in the comments below.

Remember to check back with TV Shows Ace often for more news about Gigi Hadid and her pregnancy.