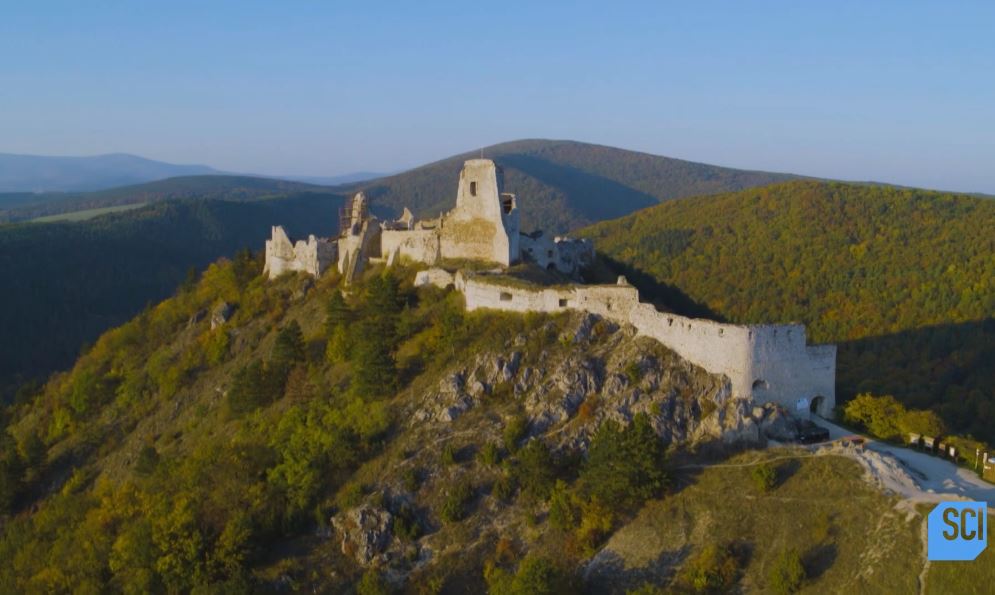 Science Channel’s Thursday night lineup is a godsend for stressed-out parents who are homeschooling middle-school kids.

Their back-to-back series Mysteries of The Abandoned and Black Files Declassified are each brilliant and insightful homeschooling lessons in their own right.

The drudgery of history lessons is enlivened and given a real deep dive into lesser-known secrets with a real CIA man, Mike Baker, on Black FIles Declassified.  If you cannot watch in real-time, make every effort to record these for future homeschooling lessons in the physical sciences and history.

On Mysteries of the Abandoned, a decrepit and foreboding castle in Slovakia is the site of what could have been one of the bloodiest 17th-century battles and events in Europe for the time.

On Black Files Declassified, go inside the US government’s verified and funded research on creating a “super soldier.”

TV Shows Ace has two exclusive clips so you can preview the episodes and plan interesting lessons around them.

What is Mysteries of the Abandoned about tonight?

Cachtice Castle is the spotlight on Mysteries of the Abandoned tonight.

Slovakia in Central Europe is where we visit. And in 17th century Europe we learn there was the scene of a bloody battle and an even more ominous scandal.

The palace has two towers that loom over the grounds as one leads into a 10-foot deep pit. Perhaps it is a dungeon as the other tower is reduced to just one perilous standing wall.

Historians are assembled by the show to discuss the historical rumors that are described as “extremely disturbing.”

The castle was built originally in the 13th century to defend the border of the Hungarian empire and for generations, the castle was traded between warring noble families.

This changed in 1604 when a countess named Elizabeth Bathory changed the castle and the town forever. She was a rumored child killer who used the castle for her own crimes.

Mysteries of the Abandoned airs Thursdays at 9/8c on Science Channel.

What is Black Files Declassified about?

Former CIA operative Mike Baker is given unprecedented access to top-secret government programs enabled by the leading edges of science.

His work on this series is a deep dive into clandestine programs seeded by government funds. This is called the black budget.

Baker’s research this week is on the “Super Soldier” project. He interviews journalists, experts, former government and black file officials, along with scientists.

These hidden military programs included an “undefeatable army with superhuman strength” able to kill with their minds, as science fiction crosses over to fact.

In addition to watching the series on Science Channel, viewers can check out new episodes each week by visiting the official Black Files Declassified site or by downloading the Science Channel GO app.