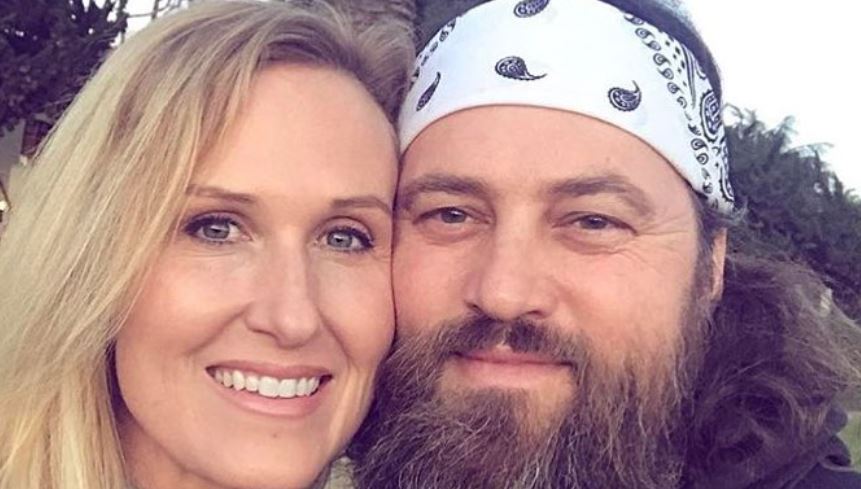 Willie Robertson the outdoors and reality TV star of Duck Dynasty  recently had his family home riddled with bullet holes Friday. There were other family members at the Monroe, Louisiana home when the shooting began. Including Willie’s wife Korie, his son John Luke Robertson, and his wife and infant son. Willie’s daughter Sadie and her new husband were also inside the home during this time.

Three Robertson family members have received protection orders against the alleged shooter in the drive-by. Daniel King Jr., must stay at least 1000 feet from John Luke and Mary Kate Robertson and their infant son. The protection order says it lasts until April 27, 2022.

Daniel King Jr., the shooting suspect was apprehended quickly after the incident. The arrest warrant puts King as the passenger of a Ford F-250 pickup truck. It states, King pointed a .380 caliber out of the truck and fired rounds in the direction of the two homes. One of the shots went through a window occupied by three family members. The other part of the residence that was shot at was occupied by five family members.

King told deputies that he shot a .380 caliber from the vehicle, but was just attempting to check the safety on the gun. However, the gun fired off in his hand numerous times. The suspect admitted to drinking vodka at that time.

A juvenile suspect told deputies that King put his handgun outside the window and started shooting. According to the arrest record the suspect is being charged with one count of aggravated assault by drive-by shooting. He has another set of charges of criminal neglect of family. Both charges against the suspect are misdemeanors with one fine paid and one warrant recalled.

King was still in jail as of Monday, with bail set at $150,000. According to Yahoo there’s no update on when the suspect might make bail.

There was one bullet that went through one of the windows on the gated property. Willie said, “our home and other buildings on the property are located far off the road.” “It looks like they were just spraying bullets across the property.”

Willie Robertson and the rest of the Robertson family claim to fame came from their reality show Duck Dynasty. They have been sticking with the stay at home order in Monroe, Louisiana. Since the drive-by happened during broad daylight the perpetrators knew that Willie and his family were at home. There’s no indication that the Robertson celebrity had anything to do with the shooting.

Sadly, Duck Dynasty is not filming anymore, but you can watch the show online or on A&E.