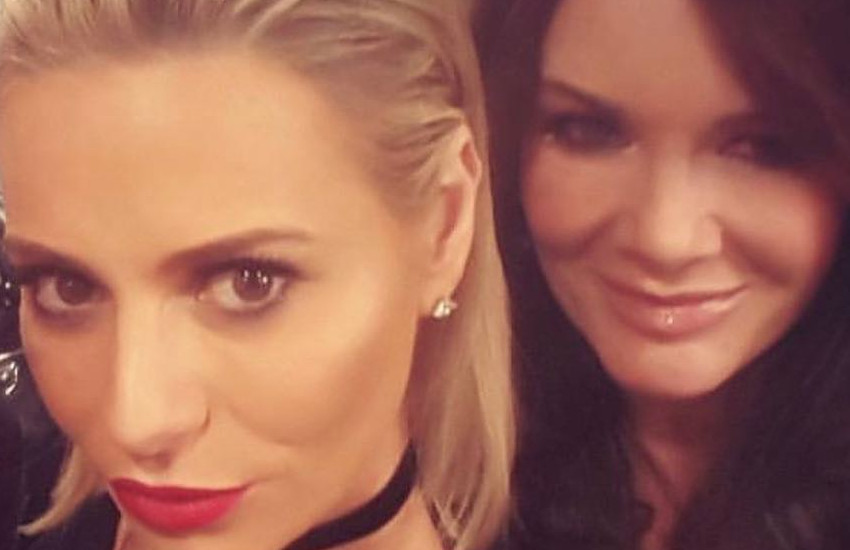 The Real Housewives of Beverly Hills star Dorit Kemsley wants to clear the air about how she got on the Bravo show. Former friend Lisa Vanderpump isn’t the one behind Dorit appearing on the reality show. In fact, Dorit claims she had her own show in the works long before Bravo came calling about RHOBH.

How Did Dorit Get on RHOBH?

If Dorit has anyone to thank for her joining RHOBH, it’s singer Boy George. During an appearance on Heather McDonald’s Juicy Scoop podcast, Dorit opened up about how she ended up on the Bravo show.

According to Dorit, it “wasn’t” by being friends with Lisa. Rather, it was her husband’s connections to 80s pop singer Boy George. As fans may know, Dorit’s husband, PK Kemsley, is Boy George’s manager.

Dorit, PK and Boy George filmed their own reality show. Dorit notes that “Bravo and E! and all the networks” saw the pilot and were interested. However, before the show could get picked up, Boy George headed back to the U.K. to work on the U.K. version of The Voice, Reality Blurb reports.

The mom-of-two originally turned down RHOBH when Bravo first approached her. She recounts that it was when the couple “had just moved to L.A. I think we were here for maybe six months.”

Dorit says that PK is the one who encouraged her to consider joining RHOBH. She finally agreed and became a Real Housewives star during Season 7.

Has She Seen Lisa Since Her Season 9 Exit?

While Lisa may not have helped get Dorit on the show, the two used to be close friends. That ended during Season 9 when Dorit and the other RHOBH women accused Lisa of leaking negative stories to the press.

At the time, Dorit and Lisa were in the middle of “Puppygate.” Long story short: Dorit adopts dog from Lisa’s Vanderpump dogs, dog bites Dorit’s kids, dog is dropped off at a high-kill shelter instead of Lisa’s rescue.

As a result of the accusations, Lisa stopped filming with the other women. She quit RHOBH entirely at the end of Season 9. TV Shows Ace reports that Dorit feels a “freedom” during Season 10 without Lisa on the show.

Dorit’s co-star, Kyle Richards, runs into Lisa around Beverly Hills from time-to-time. Podcast host Heather McDonald asked Dorit if she ever sees Lisa around town. Dorit responds, “I have not, shockingly.”

Dorit and her husband have been fighting court battles for the last few years. However, the lawsuits and financial issues are never discussed on the show.

That will change this season. Dorit posted a clip from RHOBH where the couple is asked to address the lawsuits.

Before they address the rumors, Dorit and PK each take a breath mint. Dorit captioned the video “We were mint to be together.”

The RHOBH star threw shade at haters with the hashtag #STFU already.

The Real Housewives of Beverly Hills airs Wednesdays on Bravo. Watch a preview of next week’s episode below.

Preview for next week's #RHOBH💎