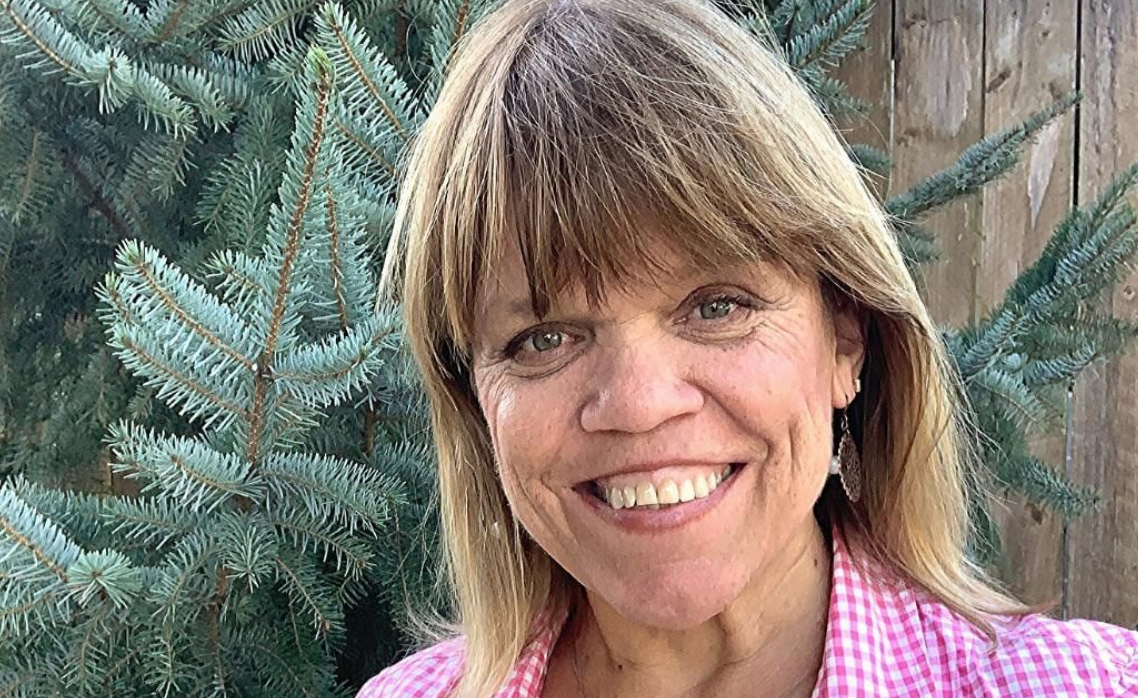 On Tuesday night’s episode of Little People, Big World, viewers saw Zach Roloff react to his mom’s engagement news. In the previous episode, Chris Marek proposed to Amy Roloff. While Amy seems excited, Zach and his wife Tori Roloff have an awkward reaction. The two of them seem surprised by the news. The LPBW scene captures Zach and Tori’s reactions.

In the scene, it appears that Zach wasn’t expecting that news. He is pretty much silent until talking about it in a confessional. In the confessional, he talks about how he doesn’t like his parents to talk about these kinds of things while filming. He doesn’t like that this huge surprise comes out on camera. He wishes that his mom would talk about it with him in private first. So, that’s why he’s somewhat awkward about the whole thing. After all, this is a pretty big deal for the family.

The Roloff kids have grown up in the spotlight, thanks to LPBW. But, even with all that time in front of the cameras, they don’t want every part of their lives filmed. So, that’s what Zach is talking about.

LPBW: Amy Roloff Says Zach “May Not Be Ready

After the awkward announcement scene, Amy talks about what was going on with Zach. She says, “I was surprised because I thought he would at least say congratulations or something like that.” Zach is pretty quiet in that whole scene during the LPBW episode.

Amy continues, “But I wasn’t surprised because I thought he may not be ready to hear news like this and it was literally a shock because nobody expected it,” the mom of four said in a confessional. “I really felt bad because obviously he was quite surprised.” She and her fiance Chris dated for three years before getting engaged. But, it seems like the engagement was unexpected.

In a recent interview, Zach talks about Chris. And, in the interview, it sounds like Zach likes Chris. So, that announcement shouldn’t fool anyone. Zach is simply not expecting the engagement news.

In the interview, Zach talks about how Chris is a good match for Amy. Zach adds that the family gets along well and that they enjoy playing board games. To make things even better, Chris and Zach agree on a lot of things. Zach says, “She has a companion that she will be with for probably the rest of her life. Chris is a great guy.”

So, what do you think of Zach’s reaction to Amy’s engagement? Leave a comment below.