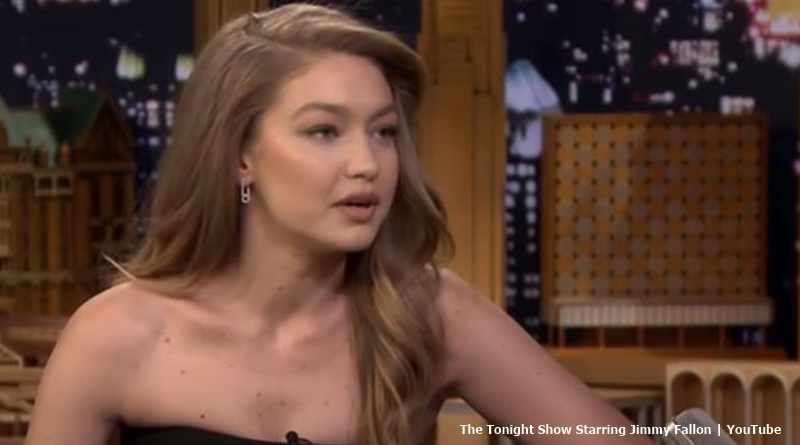 Gigi Hadid followers know that she and Zayn Malik broke up. In 2019 she and The Bachelorette star, Tyler Cameron had a brief fling for a couple of months. They remain friends but on a romantic level it petered out quickly. This year, the 25-year-old model and Zayn got back together. And more than that, they expect their first child together.

TV Shows Ace reported that the brief romance with Tyler Cameron came after Hannah Brown dumped him in The Bachelorette. She invited him for a date, which he apparently enjoyed. But just days after the all-nighter, he was spotted out with Gigi Hadid. That upset Hannah Brown a bit, who felt he could have waited for a bit. Anyway, it ended a few months later. Gigi and Tyler “remain as friends,” he said and added that they “stay in touch” on occasion.

But, perhaps that romance was never meant to last. Zayn obviously never left Gigi’s mind and US Magazine reported this week about it. According to their source, Gigi hankered for a family with Zayn. They suggested, “She’s always wanted to start a family with Zayn.” Perhaps Tyler Cameron’s simply not ready to become a father. After all, his fun times while in COVID-19 looks more like a bunch of high school boys on summer camp than an adult ready to don the respectable cloak of fatherhood, some fans feel. Now back with Zayn, it looks like Gigi got her wish.

Zayn and Gigi rekindled their love and expect a baby

The source told the outlet that “Gigi is pregnant and she and Zayn are so in love.” Actually, they rekindled their relationship over a three month period, taking it slow and easy. Fans saw Zayn celebrated her 25th birthday with her. The reveal came on her Instagram. Actually, Zayn and Gigi go back quite a long way as they first started dating back in 2015. They split twice, and this is the third time they got back together.

At one time, Gigi Hadid felt that Zayn came along with many issues and she felt unable to help him work through them. But now, with a baby on the way, it looks like they moved on from that. After all, parenting takes a deep commitment. Hopefully, Zayn and Gigi made this baby with that in mind. No doubt, pregnancy won’t stop Gigi from modeling. After all, it’s quite possible someone will snap her up for maternity-wear shots.

What do you think about Zayn and Gigi Hadid becoming parents? Do you think it’s a great idea? Or do you feel it’s way too soon since their last breakup to commit to parenting? At this time, there’s no news of a wedding or even an engagement. Sound off your thoughts in the comment below

Remember to check back with TV Shows Ace often for more news about Gigi Hadid and her pregnancy.