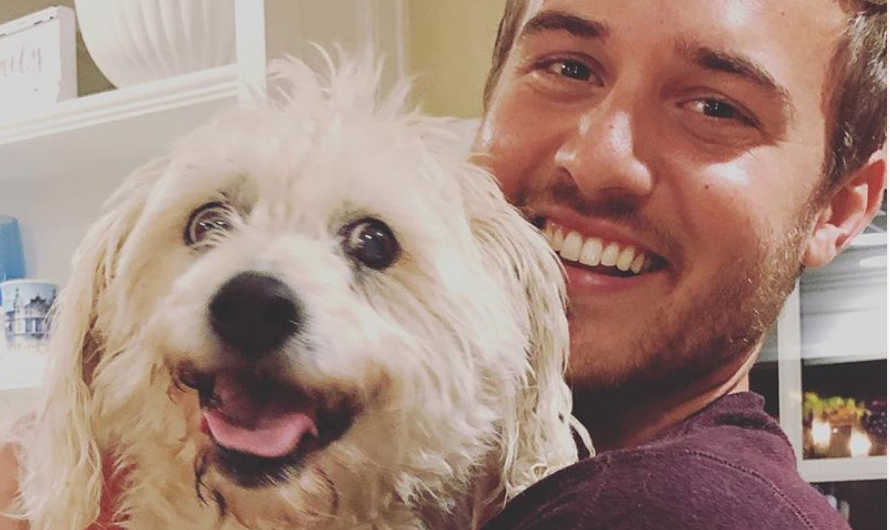 Bachelor Nation knows something’s up between The Bachelor star Peter Weber and Kelley Flanagan. They met quickly before the show aired. Though this was brief, some fans think that gave Kelley an advantage. Nonetheless, Kelley was sent home prior to hometown dates.

Now, Kelley and Peter are hanging out at her apartment in Illinois amid the coronavirus. Bachelorette alum Dustin Kendrick confirmed that they are all three quarantining together. They were spotted in Chicago together on March 25. This was shortly after the Bachelor finale aired. While practicing social-distancing, Peter and Kelley have been popping up on each other’s social media pages. They’re making Tik Toks together and sharing other hints that they’re hanging out together.

As of right now, the two of them have yet to make their relationship publicly official. Fans do know that Peter and Kelley have been spending a lot of time together since the Season 24 finale of the ABC show. While the two are still keeping their romance private, a source now says that they’re “fully dating.”

The source tells Us Weekly, “Peter and Kelley are fully dating, but they aren’t admitting it to people. She has been much more careful and has been staying in her house ever since her incident with Peter while walking on the Riverwalk in Chicago and doesn’t want to be criticized all over the internet.”

On April 7, Peter was on Nick Viall’s podcast The Viall Files. On the podcast, Peter talks about his relationship with Kelley and what might come of it. He says, “Are we dating? No. Do I love spending time with her? Absolutely. Could I see that in the future? Yeah, of course. I’d be extremely lucky and very happy if that happened. Of anyone, I’m the last person that needs to rush into any kind of relationship. I just had an engagement that didn’t work out. I just was trying to pursue things with another woman that didn’t work out.”

Then, Peter says that he’s taking things really slow. It seems likely that the couple will be publicly official soon. But, no one knows exactly when an official announcement will come. When it does, Kelley and Peter are likely to receive a mixed response. Some fans of The Bachelor like them together while others think Peter should be with someone else.

So, what do you think of Peter and Kelley together? Do you think they’re a good match? Share your thoughts in the comments below.

For the latest news on The Bachelor, check back with TV Shows Ace.