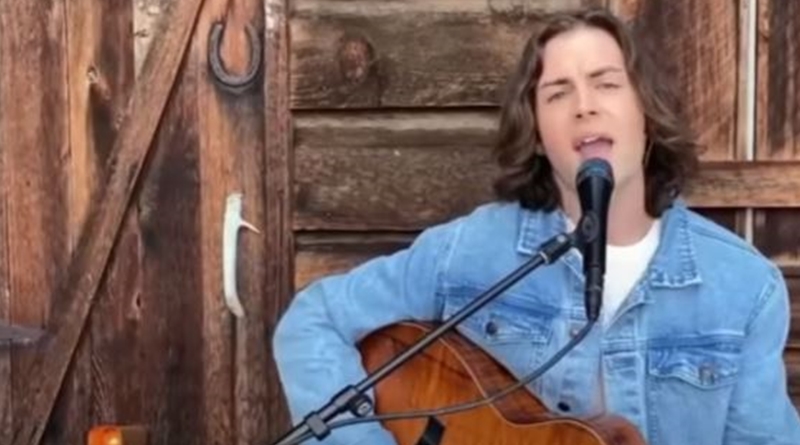 American Idol fans heard back in mid-march that the Live rounds were suspended due to the coronavirus concerns. But, in fairness to the competitors, the show made an effort for them to continue from home. On Sunday, the first remote episode aired. What did fans and the judges think of the new version of the show?

When TV Shows Ace reported that the Live rounds would come to an end, the producers talked about finding some way of continuing. Other talk shows managed to continue with people like Andy Cohen and Jimmy Kimmel working from home. Plus, TLC brought out some footage and content that also aired during the self-quarantining period. Now, the contestants in Idol also went that route.  In order to be fair to everyone, they all were issued the same equipment.

On Sunday during the show, fans took to Twitter and commented on the new format. One fan, in particular, liked the clean-cut format. They wrote, “American Idol from home was the first #AmericanIdol episode that was *only* about the singing. No advertising on screen and no hyped up sob backstories for drama. It was a quick intro reminder of each contestant and then singing. I wish Americans Idol was always like this.” Another one noted, “the contestants… performing at their houses is going a lot better than I thought it would. Given the circumstances it’s actually impressive they were able to pull this off.”

I was AMAZED how smooth/seamless, professional, high quality & organized American Idol was last night, doing solos from home! The backgrounds varied in quality, but most of the singing was also excellent! #AmericanIdol

The Voice wasnt live from home; wife says duets are at hand.

The judges comment on the remote version of the show

While the audience seemed most impressed with the remote show, the judges felt that it maybe disadvantaged some of them. People reported that Luke Bryan said, “I feel like if they have a disadvantage, it’s because we’re really to able to really hear their vocal qualities even more.” Notably, he felt that “stronger” singers would do much better, but the others stood the chances of the judges “picking” them apart more. He felt that also carried over to the audience.

Meanwhile, Katy Perry noted the contestants really don’t get the opportunity to sing to a live audience. They miss out on that, and it’s not the same as looking into a camera. Plus, she felt they “don’t get to flex…muscle.” But overall, she felt it went rather well. Next, Lionel Richie spoke about the Live American Idol round filmed remotely. He said that he missed the personal and intimate details that you get live. He noted in real live circumstances, the artists get “sweaty palms,” and the “shakes.” That stage presence seemed missing. However, he seemed very impressed with how the contestants “pulled it off.” He also extended his congrats to the production team who made it all happen.

What did you think of those performances? Some of the contestants really went all out on the setting and their remote performances. Sound off in the comments below.