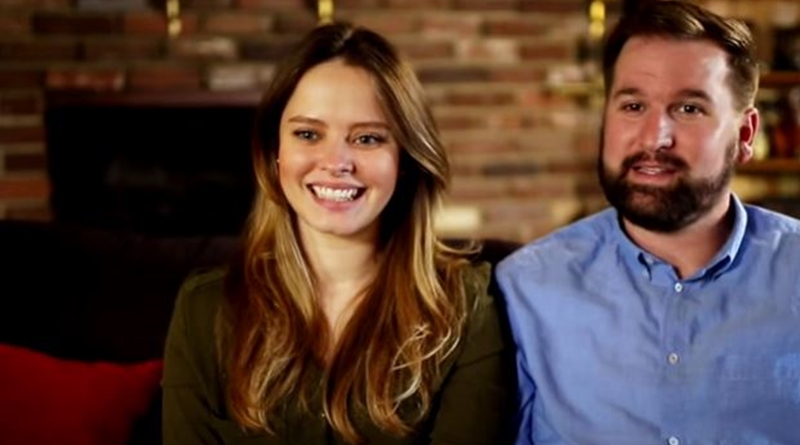 90 Day Fiance: Self Quarantined reveals one way that fans of the TLC franchise enjoy new content while filming’s in hiatus. The coronavirus makes studio filming and international travel impossible. The new show brings back 40 people, and Alan and Kirlyam feature in it. Currently living apart, he fears how the virus changes people.

TV Shows Ace reported that the new series comes along. And, fans seemed enthusiastic as they feared limited content going forward. In fact, even the Tell-All for Before The 90 Days might never happen. But, for some of the newer followers of the show, the old faces might bring a new experience. E!News brought out the full list of everyone who features. While they bring back familiar names like Darcey and Jesse and Tiffany and Ronald, fans may not recall the likes of Alan and Kirlyam.

Alan and Kirlyam featured on Season 1 of 90 Day Fiance. Later, fans saw them in the 2017 season of What Now? As a reminder, Alan lived in Los Angeles. He went on a Mormon mission to Brazil. There, he met Kirlyam. They married and produced their cute little boy, Liam. In Self Quarantined, fans see that Alan and Kirlyam live apart right now. Not because their marriage failed, but because of rather unfortunate timing when the pandemic started. Kirlyam went home to visit her family and got stuck there.

Alan can’t get to Kirlyam in Brazil, stay apart during COVID-19

In the recent episode featuring Alan and Kirlyam, the reason why they stay apart became evident. Alan travels a bit on business but can’t travel to Brazil due to closed borders. Poor Kirlyam was advised not to return home when the coronavirus hit the USA. So, until this all goes away, they live separately for an indefinite time. It’s hard on Alan. He keeps himself busy tidying up the home for her return. Bear in mind, they also recently moved into their own home, an exciting development as they previously stayed with his parents.

So, the 90 Day Fiance couple is limited to communicating via phone calls and texts. And, if that’s not stressful enough, Alan now fears what the virus does. It changes people in ways he never experienced before. While telling Kirlyam on the phone he needed to go home for self-quarantine due to traveling on business, he promised to sanitize everything. But when he got home, he discovered that someone nicked a box of gloves from his luggage. He noted that unusual behavior and fear of the virus seems to change people who would not normally steal things. But, one thing he’s certain of, is his love for Kirlyam won’t change.

What do you think about 90 Day Fiance‘s Alan and Kirlyam living separately due to the virus? Do you agree that fear of the virus could easily change the way people behave? Sound off your thoughts in the comments below.