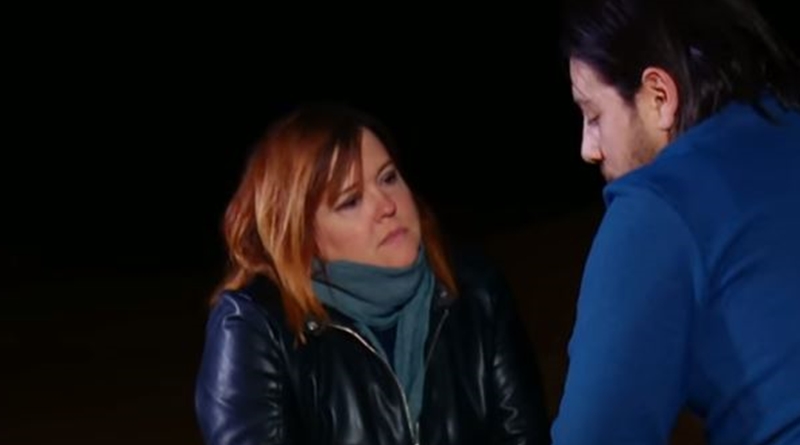 90 Day Fiance: What Now? airs at the moment. One of the couples who returned is Zied and Rebecca Parrot. Recall, Zied became famous for the way he said “maach work, so maach work.” The couple first featured on Season 3 of the show in Before the 90 Days. Fans saw Rebecca from Canton, Georgia, travel to Tunisia where she met Zied for the first time. In the show, she ran into difficulty as she lied by omission about her state of divorce. But, they made up and Zied proposed to her. The new show reveals them applying for his K-1 Visa. And, news emerged that they actually married in Georgia in April.

TV Shows Ace reported that during the later episodes of her and Zied, not much came out about their relationship. Nevertheless, fans followed her and Zied on Instagram. Hugely popular, they kept fans updated on his status. But, they never actually divulged whether he relocated to the USA. Obviously, they simply protected their NDA agreement with TLC. After all, the What Now? show explores how they navigated obtaining his visa.

Hungry for more news, 90 Day Fiance fans pester Zied and Rebecca on their social media. So, InTouch Weekly looked into their current status. Actually, it turns out that Zied relocated to the Sates. Moreover, they married in April this year. Just a couple of weeks ago, no doubt, they both celebrated their newfound married status. The outlet noted their information came from “the Probate Court in Cherokee County.”

Just four days ago, Zied posted up and wished everyone a happy Ramadan. One fan wrote, “I hope you enjoy celebrating Ramadan here in America! Welcome to the U.S.A.” He actually told a fib next, saying to his fans in the comments, that possibly next year he celebrates “Ramadan in the USA.” But, by then, not only had he arrived in the USA, but he also married Rebecca before he posted that up. One fan said, “You and Rebecca got married. You can’t deny it just admit to it we all know now.”

None of the stars enjoy speaking out ahead of permissions. After all, it could jeopardize future appearances with the franchise. However, 90 Day Fiance fans should probably expect an official announcement soon. What do you think? Sound off your thoughts in the comments below.