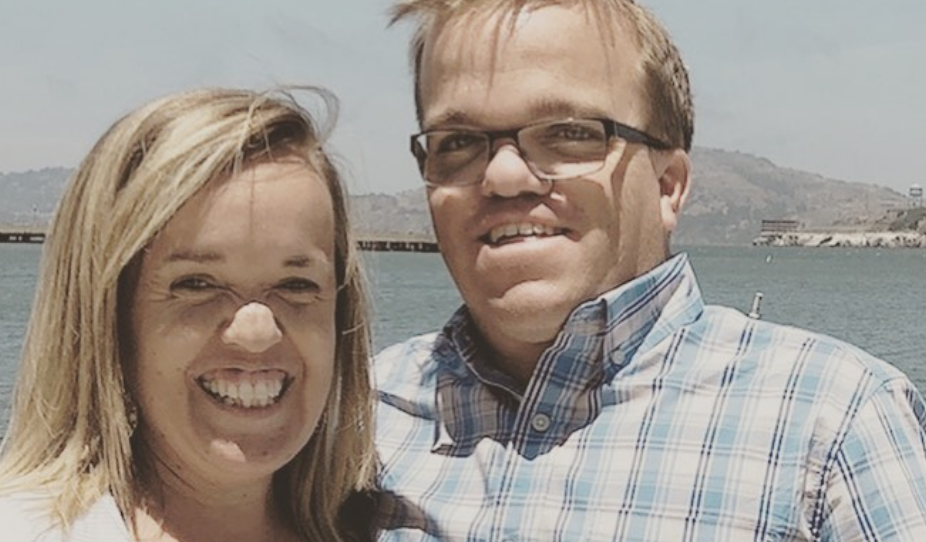 In an interview, 7 Little Johnstons matriarch Amber Johnston talks about the show and quarantine life. She opens up to Monsters & Critics in an exclusive interview.

The Johnston family’s show is a hit on TLC. The new season kicked off about a month ago, and fans are loving it already. In the interview, Amber opens up about the show. When Amber is asked what she loves most about filming, she says, “We seriously love our film crew! As a family, we provide the footage. Our crew does such a fantastic job putting the pieces together to make our story to share with viewers.”

The 7 Little Johnstons star says she doesn’t regret filming any part of the show. But, she does want viewers to know that not everything can fit perfectly in each episode. A lot of what they film is cut out to fit the timeframe.

One of the highlights of this season of 7 Little Johnstons is the Grease music the family filmed. Amber says that the executive producer of the show wrote the song for the family. And, she says that “the choreographers were so sweet.”

From what Amber says, it sounds like the family enjoyed filming the music video as much as fans loved watching it.

How are the Johnstons doing amid the coronavirus?

Amber talks about how quarantine life is going for the family. Families have had to make a shift over to e-learning and it’s been a challenge for many parents to homeschool their kids during these times. Amber says, “Everyone is pushing through. It definitely hasn’t been easy, but we’re working together. Liz certainly went through several emotions regarding basically her senior year being canceled. Angry, then sad, but now making the best of it! Prom on the back porch set the tone for the remainder of her senior year.”

As Amber mentions, Liz’s prom was not the night she expected. TV Shows Ace reports that Liz celebrated her prom night by dressing up on her back porch.

On social media, the 7 Little Johnstons Instagram page has been providing updates. The family looks like they’re enjoying a lot of time outdoors amid the coronavirus.

So, what do you think of Amber’s responses? Share your thoughts in the comments below.

Don’t miss 7 Little Johnstons on TLC on Tuesdays at 10/9c.