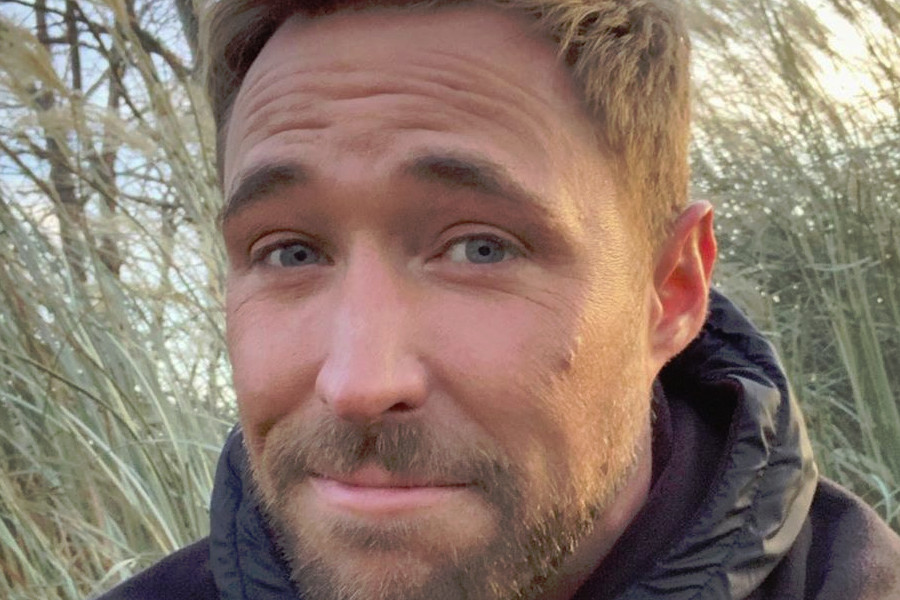 Days of Our Lives is moving full speed ahead into May. Two familiar faces are back on the daytime soap. How will that affect the residents of Salem?

Kristen (Stacy Haiduk) stabbed Victor (John Aniston) last week on DOOL for his role in the baby switch. As Ciara (Victoria Konefal) sits vigil at his bedside, Brady (Eric Martsolf) and Lani (Sal Stowers) are dragged into covering for Kristen.

What other drama is DOOL cooking up to keep viewers entertained while stuck at home?

Brandon Barash Back on DOOL… as Jake, the Mechanic?

According to TV Show Ace, popular actor Brandon Barash (Stefan) returned to DOOL on April 23. As he teased on Instagram, Stefan isn’t quite himself. He’s Jake and he’s as far from the heir to the DiMera fortune as you can get.

It remains to be seen if Jake the mechanic is an amnesiac Stefan DiMera or another of Dr. Rolf’s (William Utay) creations.

Gabi and Ben React to Stefan’s Lookalike on DOOL

DOOL spoilers from last week indicated that Ben (Robert Scott Wilson) would run into a familiar face. That face is that of Stefan, his old boss and friend. Unsure of what to think, Ben keeps the news to himself, for now.

Unfortunately for Gabi (Camila Banus,) that means she’s taken by surprise when she sees “Stefan” in the flesh in Salem Square. As fans recall, she saw his reflection in a store window but chalked it up to hallucinations.

The person she really comes upon in the square is, of course, Jake. He rushes to her side when she faints. Can the Stabi chemistry be recreated with Jake?

DOOL’s Sarah Runs Into An Ex in Paris, Will He Rat Her Out?

Once the truth about the baby switch came out on DOOL, Sarah (Linsey Godfrey) sought refuge in Paris with baby Mickey. However, she runs into a very familiar face while in Europe. Her ex-fiancé, Rex, as Kyle Lowder makes his return to DOOL, sources say.

After their run-in, Rex finds out that Sarah is on the run and tries to track her down. Will he turn her in or help her keep the baby?

DOOL Supercouple Steve and Kayla Bond Over His Eye Injury

Steve (Stephen Nichols) may have told Kayla (Mary Beth Evans) to choose Justin (Wally Kurth), but nothing can break their bond. The former DOOL supercouple reconnect when Kayla helps him put his patch back on, literally and figuratively.

Will Kayla stay with Justin or is she still drawn to Steve?

As soap fans, you may have read that soap operas are on the brink of running out of new episodes. While DOOL is good until late 2020, CBS soaps are already out of episodes. As TV Shows Ace reports, the daytime dramas will start airing weekly themed classic episodes starting April 27.