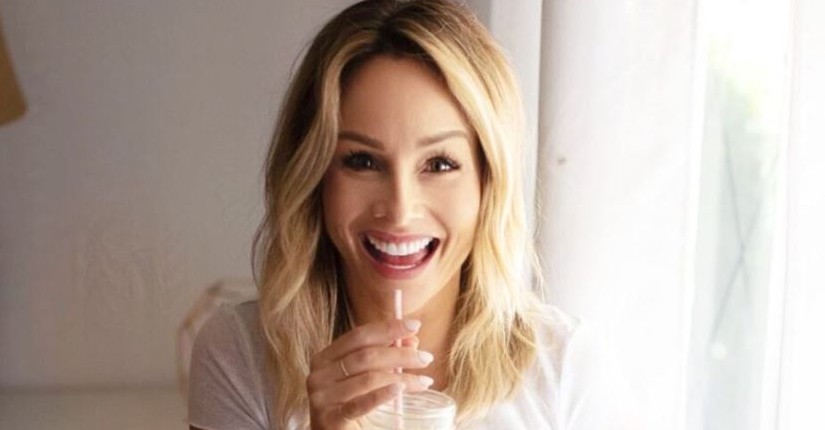 Everyone knows that new Bachelorette Clare Crawley is not going to stand for disrespect. She has proven this in the past with Juan Pablo Galavis. Clare is not afraid to say what she thinks. While her season of The Bachelorette is on hold due to the coronavirus, she is still speaking her mind. Clare went to Twitter to share some thoughts about potential candidates. Bachelor Nation responded quickly and were not happy with her tweets.

Was Matt James the target of Clare’s tweets?

US Weekly shared details about Clare’s tweets, along with Bachelor Nation’s reactions. Clare tweeted, “If you are doing interviews and creating Cameo accounts before you are even on my season… you are in it for the wrong reasons… #dontwasteyourtime.” Many instantly believed she was talking about contestant Matt James. Recall that Matt is Tyler Cameron’s best friend.

Many fans instantly jumped to Matt’s defense. Clare never did call him out personally, but many think he was her target. One fan said she needed to simmer down and explained all the good Matt is doing for charity amid the pandemic. Another fan told her Matt was one of the only reasons people were watching her season of The Bachelorette.

The responses didn’t phase Clare. She posted a follow up tweet saying, “Respect the opportunity you’ve been given. Respect the rules. Respect me.”

Matt seemingly responds to The Bachelorette

Fans defended Matt and he seemingly defended himself too. E! shared that Matt went to Instagram to share with fans once again why he is active on Cameo and other social media platforms. Matt has been actively doing Cameo and other fundraising measures to help those impacted by the coronavirus pandemic.

He seemingly addressed the Clare drama by reminding fans why he was still on Cameo. Matt said, “Now for those of you who may have missed the messaging earlier this week, myself and Alex Bachman… pledged all of our Cameo earnings to the Robin Hood Foundation to fight this fight.”  Matt says they used Cameo because they were just thinking of creative ways to raise money for the cause.

He expressed his excitement earlier this week for the upcoming season of The Bachelorette. He said, “There’s a very beautiful young lady in Sacramento right now who’s quarantining and who is patiently waiting for production on a show to pick back up and I’ve been waiting as well and I’m hoping after everything settles down and everyone is safe that I’ll finally get to meet her. I’m looking forward to it.”

After all this went down, Olivia Caridi tweeted out a response to Clare. She said, “Who is he??? Y’all are acting like I’m supposed to be able to deduce this is about a certain person?”

Clare responded saying, “You weren’t supposed to deduce babe. It was about MULTIPLE men and a general thought I was having while we sit here in a real life crisis where someone’s (everyone’s) time + sincerity hold so much weight and value.”

Many fans still clapped back saying she should name which other men she’s talking about. Most still believed she was talking about Matt. Clare has made it known that since the season is on hold people should continue to submit applications to be on her season.

There’s no word yet when The Bachelorette will be able to start filming. However, there are possible plans being looked at to film the entire season at a resort. Stay tuned as more details emerge about the Clare and the upcoming season of The Bachelorette.