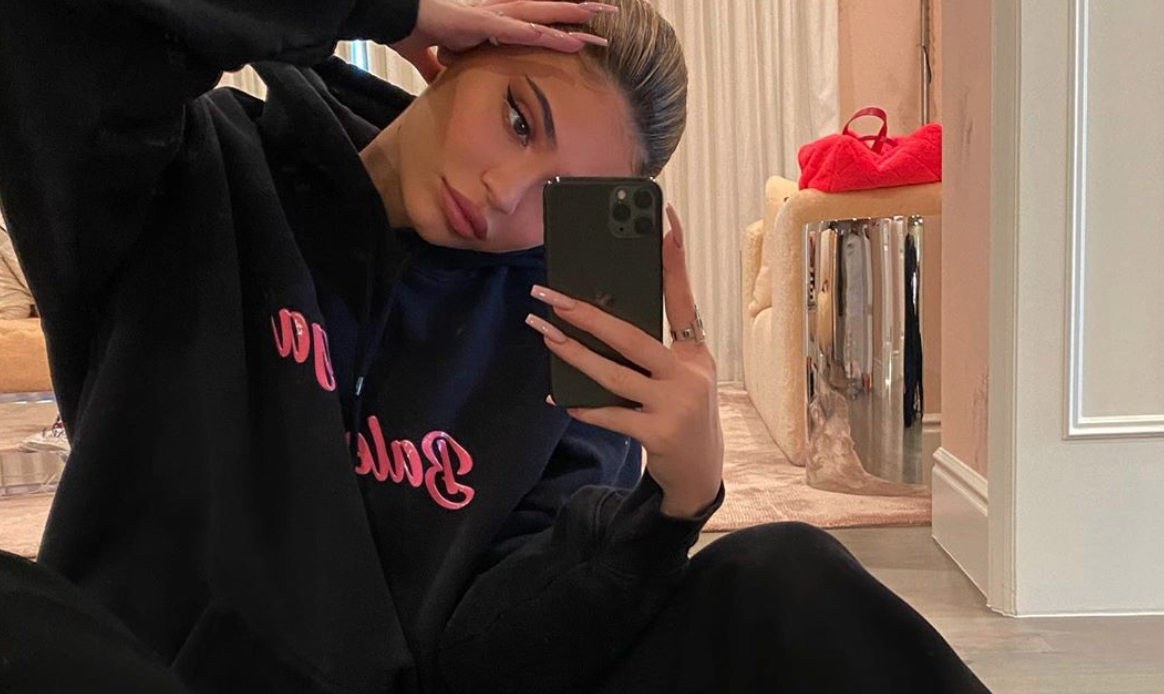 Kylie Jenner may actually have it all now, including another house. The star bought a $36.5 million dollar home in LA. Apparently, it has fourteen bathrooms and twenty parking places.

Kylie Jenner gets a new home

Kylie bought a mansion in Holmby Hills, an exclusive L.A. neighborhood People says. The star already had a large home, but it seems she’s moving to bigger and better things. If you know Kylie, you know her new home is over the top. Apparently it has seven bedrooms, fourteen bathrooms, and a twenty car garage. She should have plenty of space for all her luxury vehicles now.

Kylie previously sold her home in Hidden Hills for $6.7 million dollars. Then, she and Travis split the cost of a new home, which was $13.5 million.

While they do own a home together, no one knows if they pair are dating or not. They are spending quarantine together, but that could just be for Stormi. Apparently, Kris Jenner is actually already ready for Travis to propose to her daughter. There must still be some chemistry there if even her mom is ready for that big of a commitment. If anyone knows best, it’s Kris Jenner.

experimenting with makeup has been keeping me entertained. hbu ?

What’s going on with KUWTK?

The new season of KUWTK is off to a great start. It started with Kourtney Kardashian dropping out of the show. It came as no surprise honestly. She’s made it clear she hasn’t been happy for quite some time. Now, cameras will only go with her when she thinks it’s important. It seems like she isn’t even doing interviews anymore.

Khloe Kardashian has been dealing with fertility questions. She isn’t dating anyone right now but knows what she may want more children one day. Apparently, she has decided to freeze some embryos. An embryo requires sperm, so she has decided to use Tristan Thompson as a source.

She is also freezing just eggs though, so either way, she will be able to have children, no matter how old she is when she finds true love. Only Khloe knows what’s best for her, so whatever she does must be the right decision. No matter how awkward it may seem to everyone else.

What do you think of Kylie’s new home? Let us know if you would live there in the comments below. Be sure to come back to TV Shows Ace for news on all of your favorite reality TV stars.