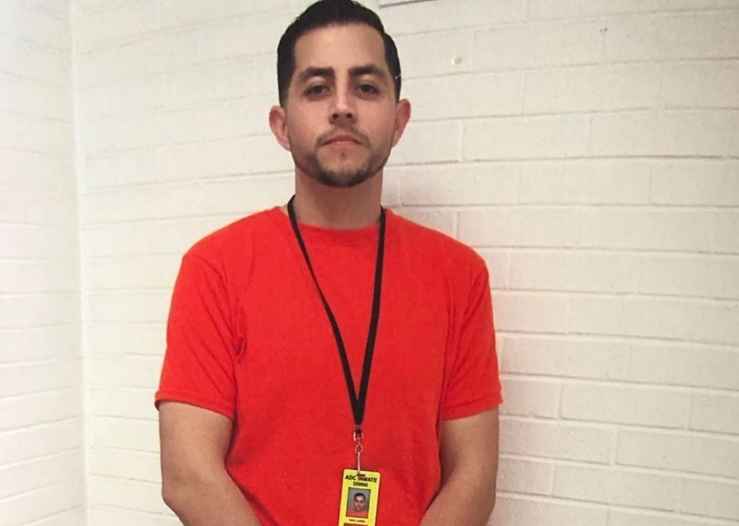 Shortly prior to his release from prison in May, 90 Day Fiancé star Jorge Nava spoke to In Touch Weekly. He tells them he is receiving love letters from fans. The former reality star appreciates the kind gesture. However, he says he doesn’t take the letters seriously. He doesn’t know the women who are sending them. And, it doesn’t sound like the women will be meeting him personally.

While Jorge admits the content of the love letters he is receiving is necessarily “crazy,” he says some are “kind of personal.” Nava speculates the ladies feel closer to him after seeing him on 90 Day Fiancé. They know him from the TLC show.

The women don’t connect with him personally

Jorge says he does notice that a lot of the people feel like they are connecting with his TV persona. However, he says they are not connecting with him personally. Meanwhile, Nava admits he enjoys receiving the letters as it gives him “some positive hope.”

It is never easy being released from prison and joining the world again. Jorge says he appreciates the positive feedback he has received prior to his release. The feedback is via the letters, social media, and elsewhere and it gives him a good feeling. This gives Nava hope for his “new beginning.”

Jorge revealed in March he will be looking to divorce Anfisa Nava on his release from prison. Anfisa had told In Touch a while back they had “mutually decided to part ways.” She says she agreed to the divorce once Jorge is out of prison. Meanwhile, Anfisa has already moved on from the relationship and is in COVID-19 quarantine with another man.

As for Jorge, he says he plans to become the “best version” of himself. Nava is determined to keep away from “any criminal activity.”  He says he hopes this will lead to him achieving his goals. The 31-year-old has already achieved one goal. He has lost an incredible 128 lbs by eating healthy and working out in prison. Jorge aims to continue this lifestyle after his release.

Nava also hopes to inspire others with his story of redemption. He wants to help build a positive image for everyone. Jorge continued by saying it is good to have hope, as the “light at the end of the tunnel” will come eventually.

Let’s wish Jorge Nava everything of the best in his return to normal life and look forward to seeing him on the small screen again one day.