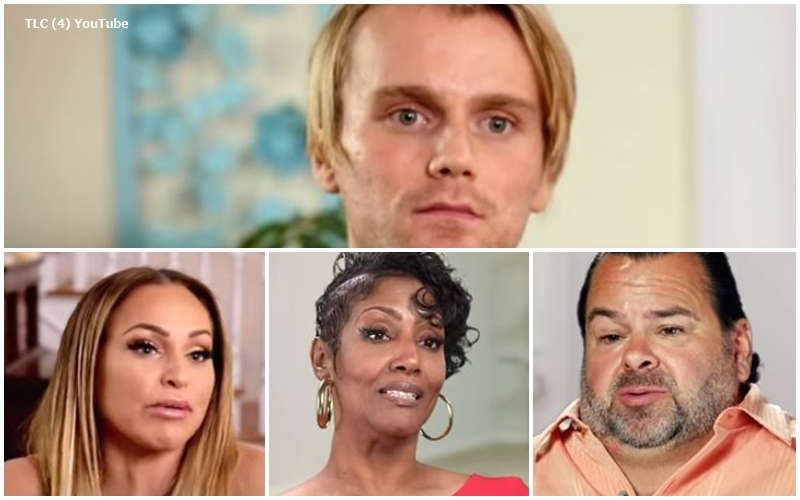 90 Day Fiance fans mainly watch the TLC show with amazement and the opportunity to laugh at people. And, let’s face it, some of the couples that TLC features bring hilarious and outlandish scenes. But, while fans draw their own conclusions about people like Darcey and Lisa Hamme, Big Ed, and more… There’s actually a professional couples therapist who brings insight into these characters. Did you know that? Those people who follow him find it fascinating.

90 Day Fiance – Who is this specialist couples therapist?

The therapist seems genuinely qualified to look into and chat about the people fans see on the TLC show. Although some characters required him to go back and watch old seasons of returning veterans, the fascinating insight draws an appreciative fan-base. Dr. Kirk Honda’s professional profile certainly seems impressive. The Antioch University website lays out his qualifications, experience, and awards.

The website notes the 90 Day Fiance commentator acquired his qualifications at Antioch University. These include an MA and a PsyD, at Seattle’s Psychology faculty.  He’s described as being “Core Faculty, Couple and Family Therapy,” at the “School of Applied Psychology, Counseling and Family Therapy.” Dr. Kirk accumulated three awards since 2009 and is professionally affiliated. So, this guy knows what he’s talking about.

Which characters did Dr. Kirk cover so far?

Although he’s been around for a while on YouTube, he only recently started giving his take on the 90 Day Fiance show. Fair, intelligent, and quite accurate-sounding information comes from him. So far, his nine videos feature Darcey, (three times), Big Ed and Rosemarie, and Lisa and Usman (twice). Then, he also covered Stephanie Matto and Erika, and Yolanda. In one of his recent videos about Darcey, fans told him he needed to go back much further.

Dr. Kirk discovered that Darcey’s been around on the 90 Day Fiance franchise for a long time now. Now, critics of Darcey might admire his dedication in going back and watching previous seasons featuring her. In his first take of Darcey and Tom and their bust-up argument, he described her as very passive-aggressive from the outset. Now, you can watch his more in-depth take on Darcey in a video he shared on April 23.  He revisited three seasons back to when fans first saw her with Jesse Meester.

The therapist on TLC from Darcey’s first season 1 is a “d*ck’ says Dr. Kirk

Back in the original show, Dr. Kirk even wonders if the producers of the show put the therapist who talked about their age difference, up to it. Anyway, there’s some fascinating insights into Darcey and Jesse. He also talked about Darcey drinking, suggesting she regresses. And, fans might be very interested in his take on Jesse’s ‘parental’ and controlling approach to her. Ed and Rosemary also bring some interesting insights. Certainly, if you enjoy hearing real perspectives about the cast of 90 Day fiance, you’ll probably enjoy this couple therapist’s take on them.

At least, you know that TLC’s not dishing him any dollars to speak their angle on the episodes. Let us know what you think in the comments below.