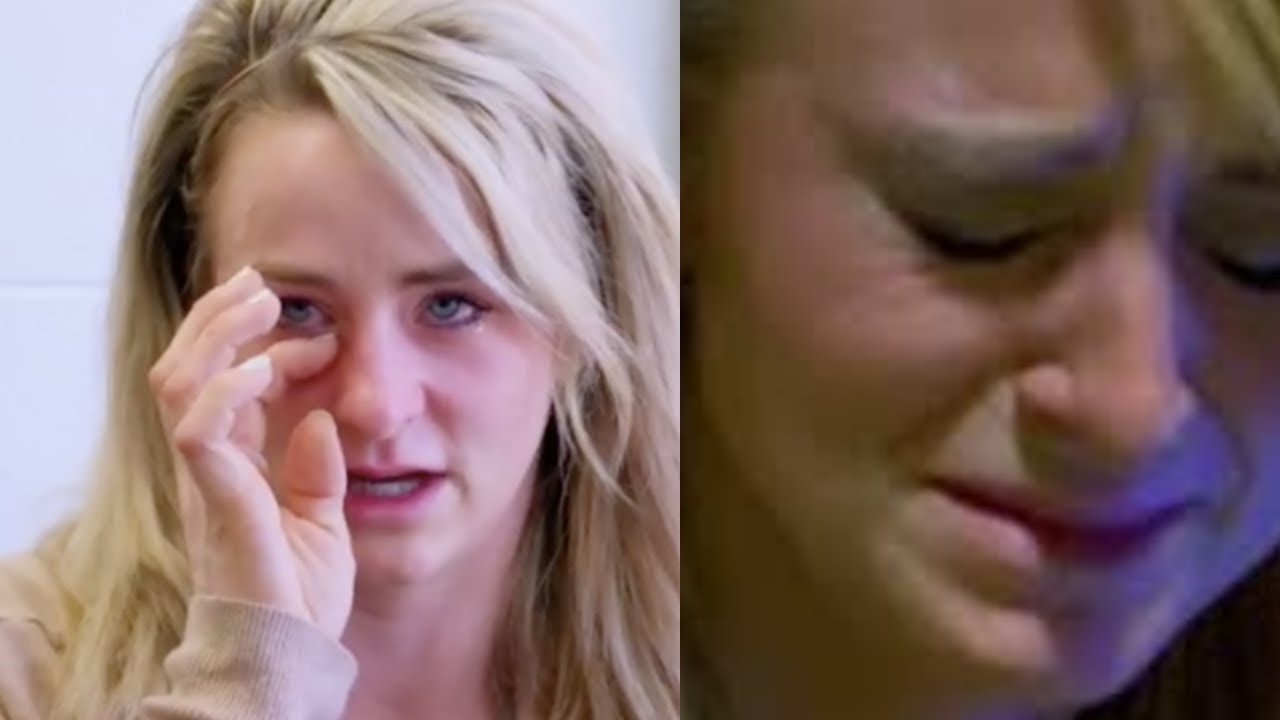 Teen Mom 2 star Leah Messer is releasing a memoir soon that details her involvement in an underage fight club at her school. In the book, she describes it as an elementary school fight club.

During every recess, the group had prearranged fights. The fights remain under the radar, despite being highly organized. The fights would involve punching, kicking, wrestling, and doing anything it takes to stay in the fight. If that wasn’t bad enough, Leah Messer mentions how other kids would bet on the fights. She joined the fights because she wanted to fit in. Messer was undefeated, until she fought a girl who ended up getting seriously hurt.

She explains in the book that she tackled the unnamed girl and was wrestling on the ground. The girl ended up hitting her kneecap on a wall of the cabin and it split open. While this all went down, the other people around scattered and left Leah to deal with the consequences.

Elementary school was not the last of her time of fighting. She ends up bringing those skills to high school. Her mother and grandmother told her she had to stand up against a girl who appeared to be hitting on Leah’s boyfriend Robbie Kidd. There was one day when Leah’s grandma came to school and told her she needed to kick the girl’s butt right then and there. Leah attacked the girl without warning.

The Teen Mom 2 star explains in the book that it felt like something just snapped and the impulse to fight just took over. All this rage was simmering under the surface had finally built up and boiled over. The girl ended up in the hospital and her mother pressed charges against Leah for assault. The school immediately suspended her and she also had to see a parole officer once a month for six months.

Other shocking revelations include her claiming she was sexually abused by a teenager when she was being babysit. Leah says that the sitter would chase her and try to kiss her.  She made several other major revelations in the book including that blacked out from painkillers because of her addiction. She even admitted to having an abortion. At the time of the abortion, she claimed she had a miscarriage. She eventually told her ex-husband Corey Simms the truth.

It’s not uncommon for fellow Teen Mom stars to release memoirs. However, most have been rather tame, telling fans things they already knew. However, Leah Messer’s book goes way deep into her past. This book shows fans a new side of Leah. Surprisingly fans have yet to come out on social media responding to these shocking revelations.