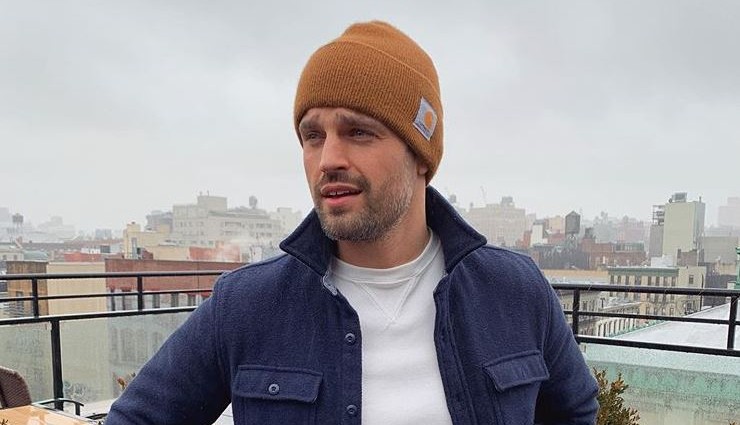 Former Bachelorette contestant Peter Kraus finished second during Rachel Lindsay’s season of the show. Many fans were hoping to see Peter become the next Bachelor.  That didn’t happen, but not from lack of trying from Bachelor producers. Ultimately, Arie Luyendyk Jr. became the next lead. So what happened that kept Peter from the role?

Peter turned down The Bachelor not once, but three times

US Weekly shared details about Peter’s recent appearance on The Ben and Ashley I Almost Famous podcast. Peter said he was approached to be The Bachelor after Rachel’s season. And, they not only asked him once, but Bachelor producers approached him three times for the job.

Peter said, “I tried to go back to normal life and it didn’t work. They asked me to be the Bachelor and I said no. Straight up no. A couple of weeks later, they called again and made it a little more formal, and I still said no. Then we were out in New York for Good Morning America … and they asked me there, and again I said no.”

Why did he give up the role as The Bachelor?

Peter says when producers approached him he was talking to a girl. He wasn’t sure where the relationship was going to go. However, Peter didn’t know if he wanted to risk losing something that could potentially be special. Producers knew he was talking to someone and were asking him if he was willing to break it off.

Plus, Peter wasn’t sure if he could give them what they wanted out of a lead. One thing can definitely be said about Peter, and that is his intentions were true. He was there for the right reasons.

Peter said, “It was really hard for me and I couldn’t say I would for sure be able to get an engagement at the end. It wasn’t that I knew for a fact that I didn’t want to, it was more that I couldn’t promise them that I would. I didn’t want to be forced to do it if I said yes to the show.”

5 weeks of talking to pretty much no one but your dog every day will do strange things. Who can relate?

Other reasons Peter turned down The Bachelor

Not only was Peter talking to someone at the time, he also had other requests in order to accept the job. First of all, Peter says money was not a factor in his decision. Many rumors circulated this was the reason he was not cast as the lead.

In fact, the demands he had would have made him a great Bachelor. He said, “I wanted to be able to spend more time with people individually. I wanted to be able to go into the house and see people in their natural habitat.” Peter continued, “I wanted relationship counseling for myself and the top four or five girls during the process so that we could work things out on a deep level.”

It didn’t work out for Peter to be The Bachelor. However, he still has strong respect for Rachel. He has always shown his support for her. When she spoke out against bullying at the Women Tell All, Peter sent out a tweet to her. He said, “You are one strong incredible woman. I am now and always have been so proud to have been a part of your season. Thank you.”

Who knows, perhaps down the road his chance will appear again to be on the show. In the meantime, fans enjoy following him on social media. He currently seems just as bored as everyone else during quarantine. Stay tuned for more news on The Bachelor.